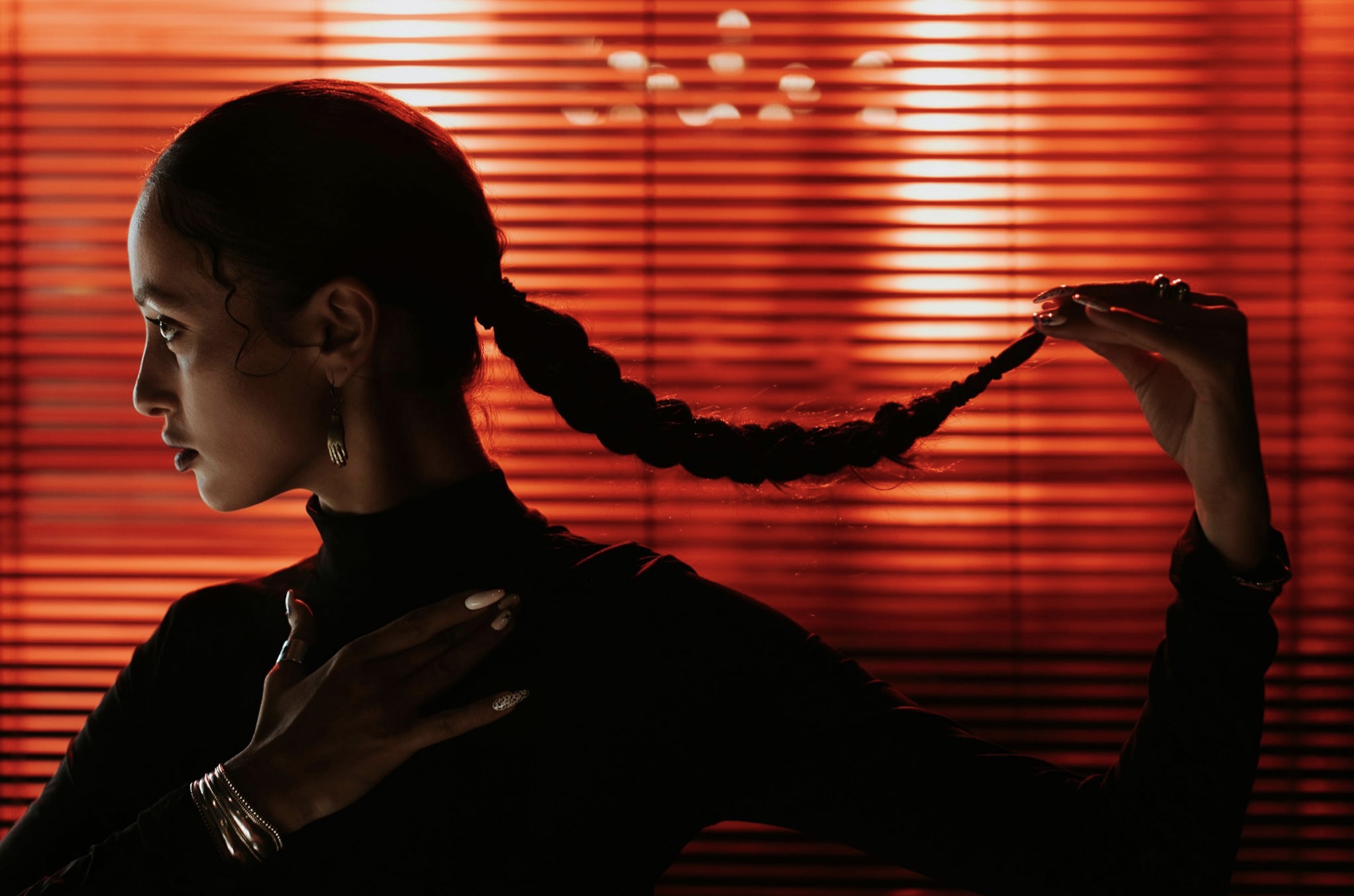 Alina Pash is the main discovery and breakthrough on the Ukrainian music scene for the last time.The singer is a 100% Bitanga (from the Ruthenian dialect “Hooligan”) who breaks the system of old stereotypes spread worldwide.An authentic style of the singer is a mix of electronic music, hip-hop, pop music and ethnic with a street dialect. Her aim is quite pure: to light up the audience by inner music.Born in a small Ukrainian village, Alina Pash was brought up on the basis of archaic Carpathian traditions and admiration for the religion of Christianity, which formed her as an independent spirit with deep roots in unique Motherland.
Following the success of “Bitanga” since 2018 Alina Pash became the most demanded new artist at all summer festivals. One year later, Pash performed at the grand show celebrating Ukrainian Independence Day, where the young hip-hop artist rapped a variation on the national anthem of Ukraine in front of President Volodymyr Zelensky and thousands of others.
Ukrainian glossy magazines call Alina a “style icon” for the new generation. She has become the face of a new campaign for the one of the most famous Ukrainian designer LITKOVSKAYA and was the inspiration for her new collection.
At the same time, Alina is actively cooperating with the world stars of the electronic scene.
In addition to a successful career in Ukraine Alina often travels on tour with a french group dOP. Club audience love her. Alina has extensive experience performing in Ibiza, Paris, Berlin, Corsica. Together with Dop starred for the trendy video project “Cercle”.
Best hip-hop song by YUNA Awards Ukraine 2018, Best single by Jager Music Awards Ukraine 2018, Best video by Jager Music Awards Ukraine 2018, Best hip-hop artist by Jager Awards Ukraine 2019 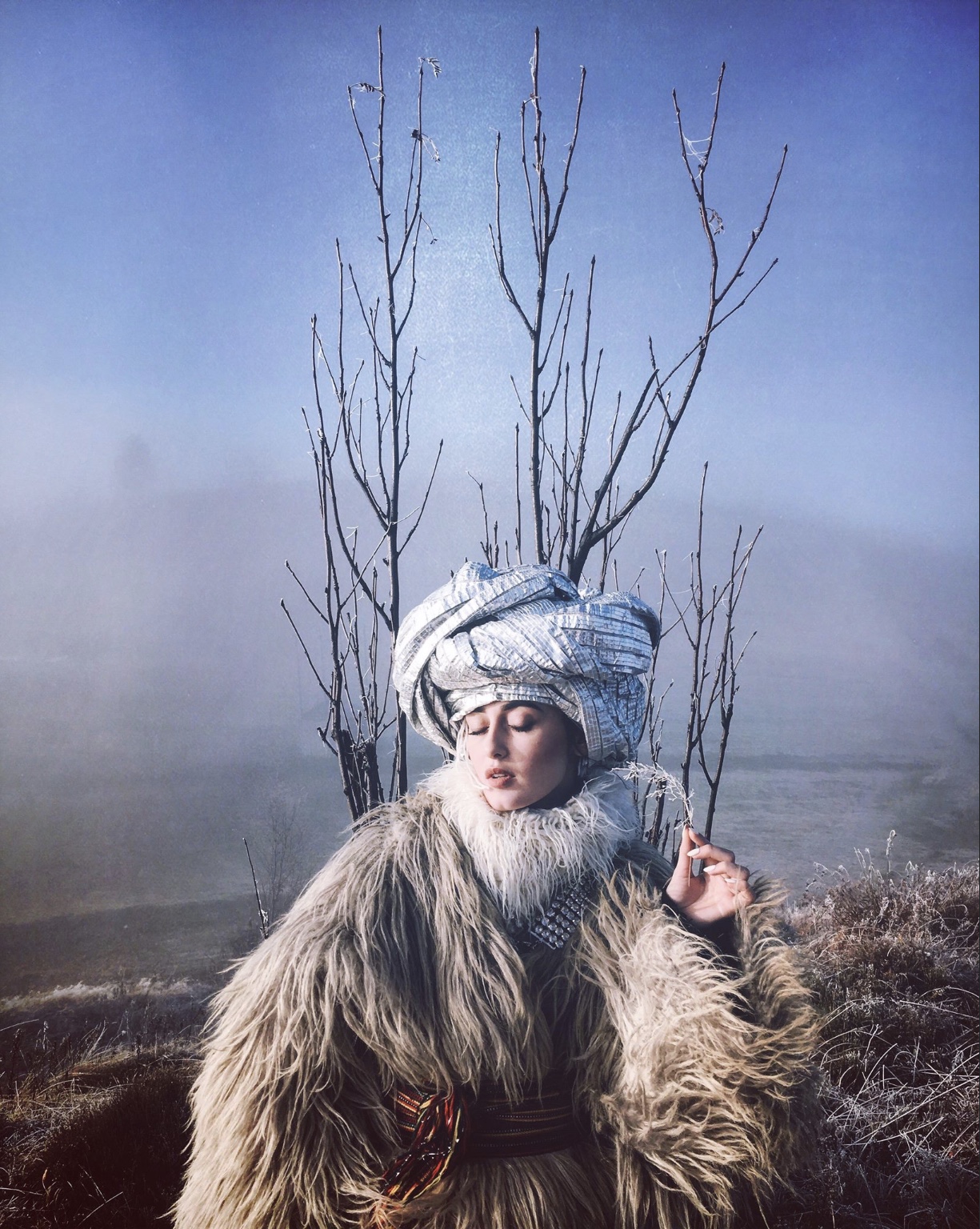