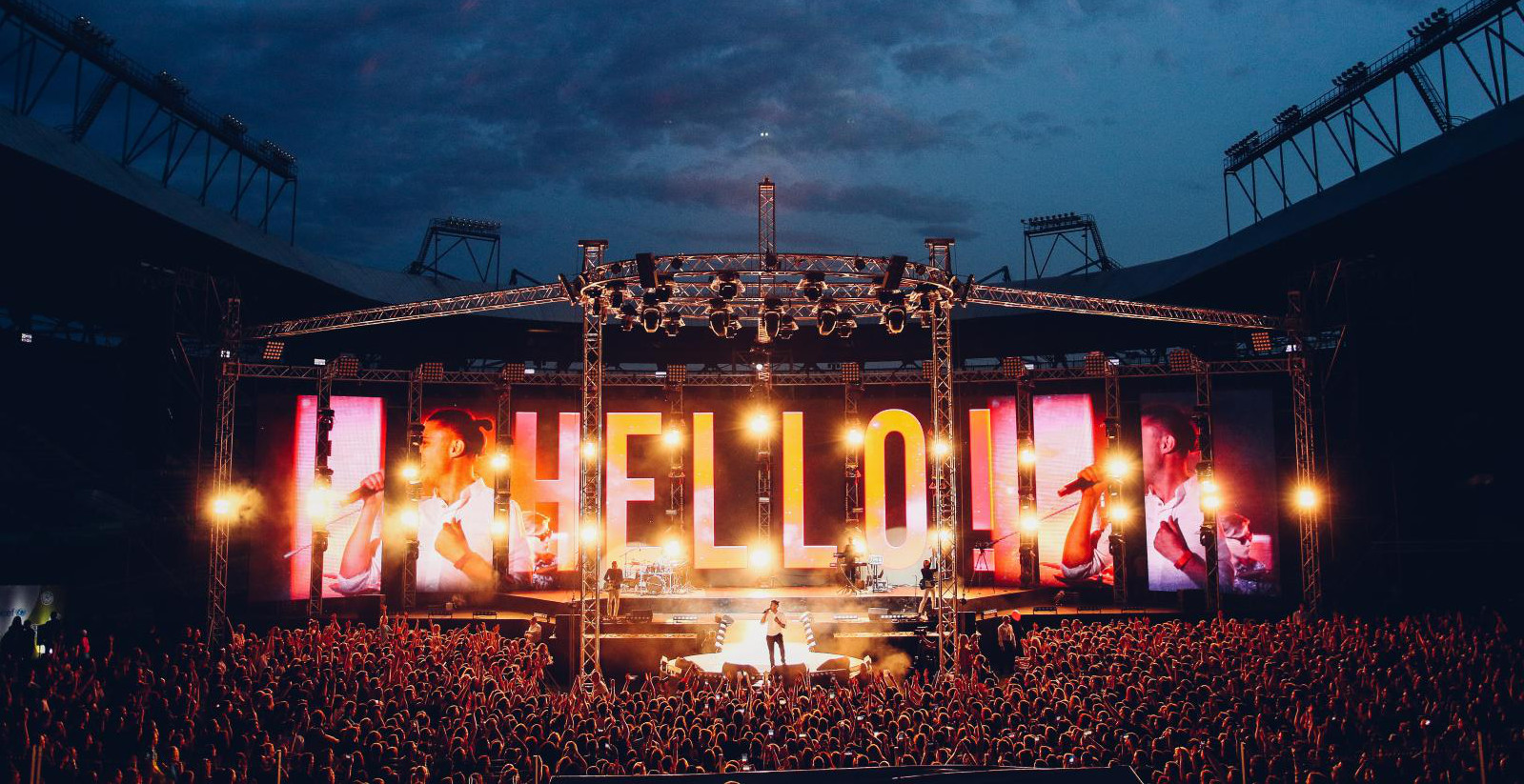 ANTYTILA is a famous Ukrainian pop-rock band founded in 2008. They became recognizable with their own song “I won’t forget the first night”, when they took part in the music TV project “The Chance”. Within a year, guys became the winners of the famous Ukrainian festival – “Season’s pearls”. In 2010, guys went on their first tour throughout Ukraine.
Nowadays they are one of the most popular and intellectual Ukrainian rock bands, always are welcomed to the all national festivals and had an experience to play at the Supermassive Festival of eastern Europe – Sziget in Budapest.
They sing in Ukrainian, Russian and English, released 5 LP, 25 videos, its music sounds in Ukrainian series, the band performed over 1000 concerts, 8 road tours attended by more than million in Ukraine, USA , Canada and some European countries.
Last year the band established a record under the notion “The largest number of cities, where the concerts of the band was performed within one tour”. In hundred days they have visited four countries: Ukraine, Belarus, USA and Canada, gave 46 official concerts and 26 of them were played in one month. During the 2018 ANTYTILA toured around the USA and Canada, get a range of suggestions to perform concerts in Europe, become the nominees of the National Music Award “YUNA ” in the categories “The Best Rock Band” and “The Best Album”, released new album “Hello” and made a big anniversary stadium tour.
ANTYTILA IS MORE THAN MUSIC.
In addition to their main musical activity, the group and its front man are well known by their social initiatives and volunteer projects.
In 2020 the guys started with the next one large-scale HELLO tour, which includes several European cities as well. 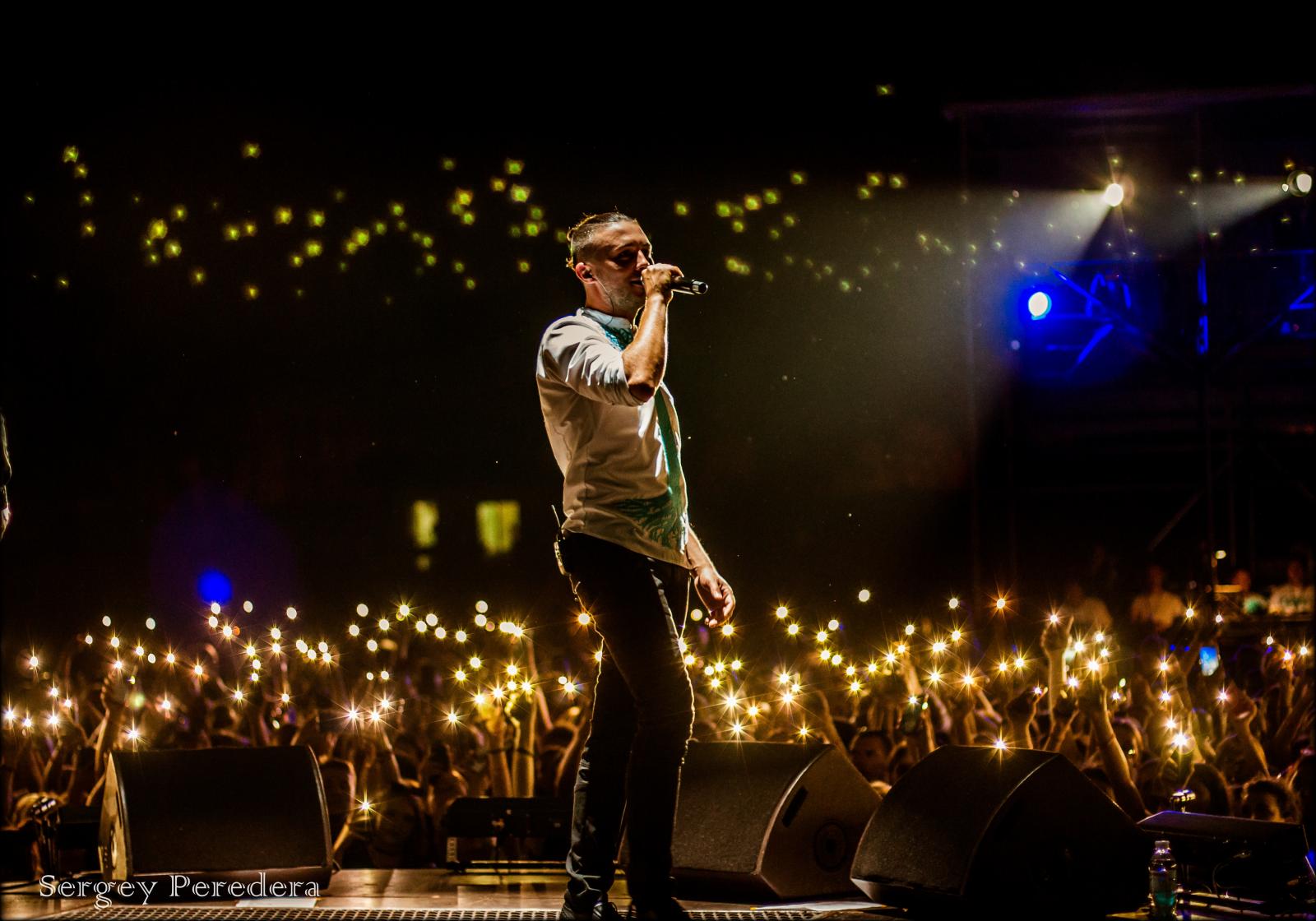 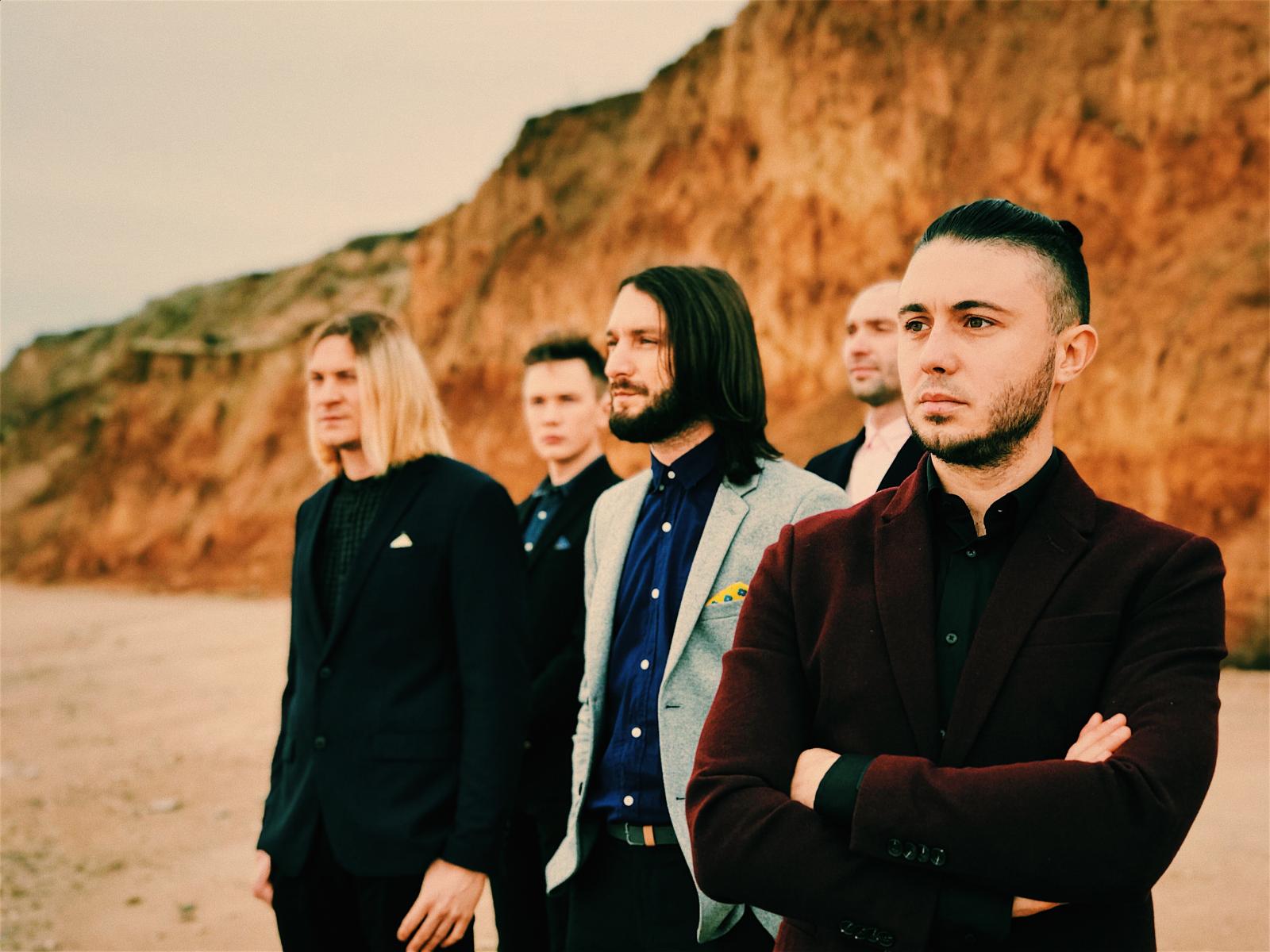