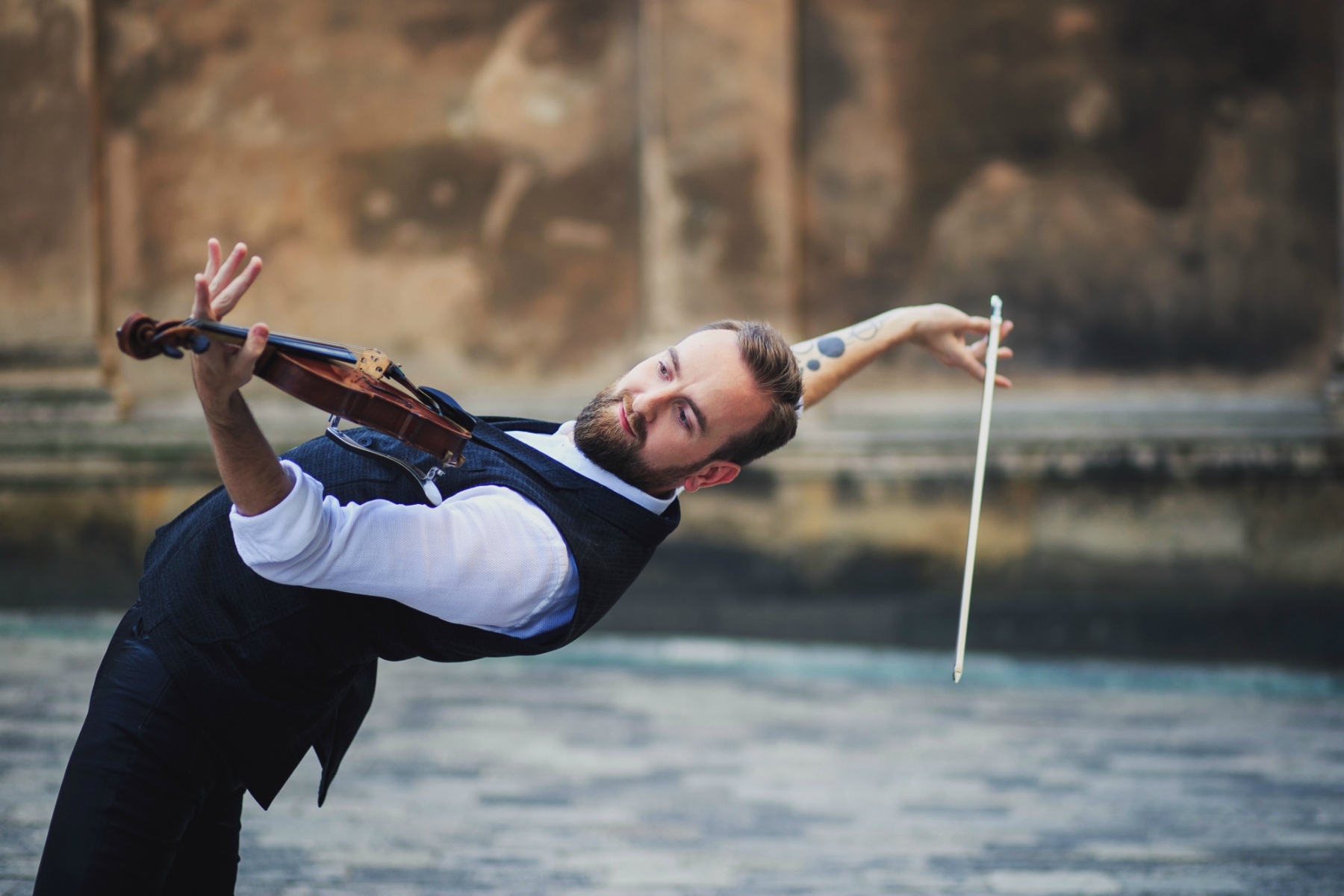 Oleksandr Bozhyk is a violin virtuoso, a composer, a phenomenon in the modern musical space. He is a master to combine the unmatched performance and a spectacular show.
He is equally good at classics, rock, pop, and ethno-music.
A super finalist of the popular TV show Ukraine’s Got a Talent, a record holder of the Ukrainian Book of Records (the only violinist in the world who play simultaneously on several violins), a finalist of the Minute of Glory show, a laureate of all-Ukrainian and international competitions. A participant in many TV shows and projects, including one of the most popular shows in the world - Britain's Got Talent.
After his extraordinary performance on the Polish TV show "Mam talent!" he was named "Jimy Hendrix among the violinists".
An interactive musical show by Oleksandr Bozhyk is legendary hits, author's music, an explosion of emotions and a guaranteedly satisfied audience.
The musical show is a unique program that combines classics, rock, pop and folk motives.
Add interactive activities with the audience and a relaxed way of communicating – and an inspiring rich evening is guaranteed for you.
Oleksandr Bozhyk is a musical brand presenting contemporary Ukrainian culture in the world. Professionalism, energy and drive - this is what each violinist's performance is based on, and he has had thousands of them around the world. The geography of performances covers more than 30 countries and 3000 concert and corporate performances.
Among the most significant events with the participation of Oleksandr Bozhyk are Ukrainian Days in Chicago, Ukrainian Days in London, celebration of the Independence Day of Ukraine in Singapore, Warsaw, Przemysl, a concert tour around the cities of Brazil, Argentina, Paraguay, Canada, a series of concerts in Europe (Denmark, Poland, Romania, Hungary). 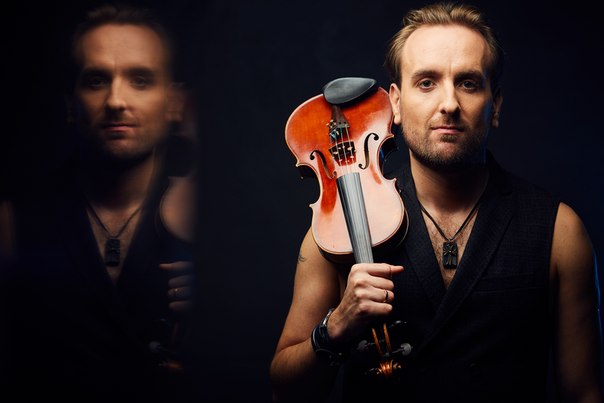 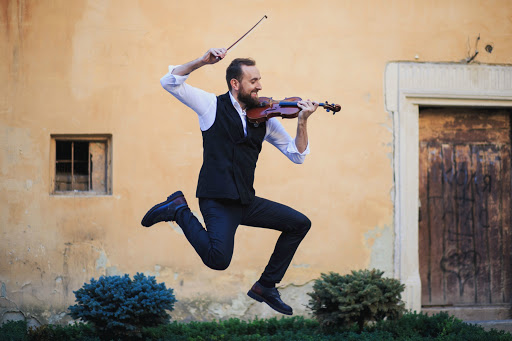