BRAII is an alternative music band formed in 2017 in Kyiv, playing in post punk and indie rock genres with fresh tones of Eastern European song tradition.
BRAII is a complex emotion that you feel when your legs are trembling on the way back home, when the rain drops are going up the windshield, when you’re shivering under the cold autumn wind, when your make-up is running, but you don’t care.
They stay true to the post-punk and grungy taste, catchy guitar riffs with dark and sexy vocals on top of them.

The band released their debut EP “City of Nothing” (2018) on vinyl, took part in the BUSH Showcase, held several European tours in Poland, the Czech Republic, Slovakia, Hungary.
BRAII took part in the National selection of SZIGET Festival 2019, National selection for Eurovision song contest, local festivals and had solo concerts.
The band released fresh singles and the new album this autumn. The new album released at 08th November. BRAII presented LP ‘Lovely Dark Things’ (2019) at the European promotional tour in fall 2019. The band had 16 live shows in 8 countries of Europe - Latvia, Poland, Czech Republic, Germany, Austria, France, Hungary and Romania.
The singles from the new album were offered at the European promotional tour in November 2019. 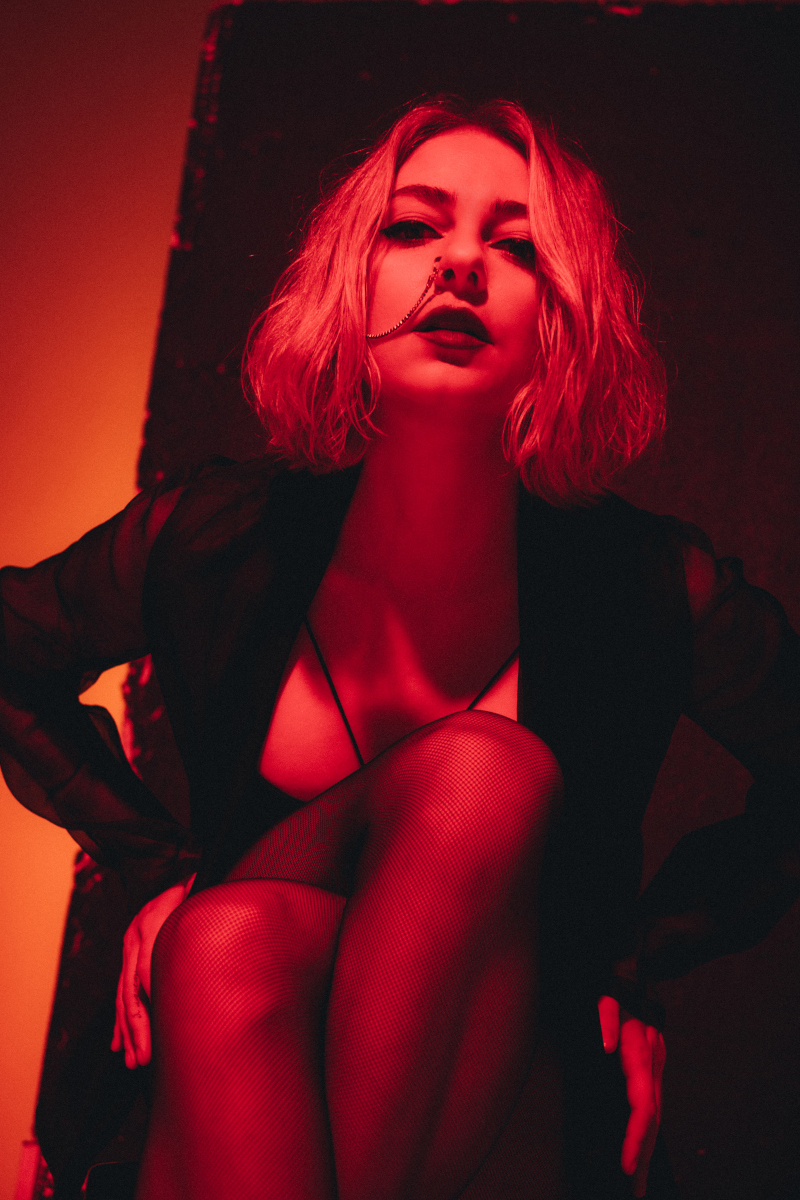