BRUNETTES SHOOT BLONDES is an independent alt-rock band based in Kiev, Ukraine. Formed at the beginning of 2010, their originality and creativity quickly gave them a devoted fan base. Their ability to make music that’s actually relevant and entertaining, while maintaining artistic integrity, has attracted music lovers’ attention from around the world.
In September, 2014, the band released a self-produced music video for the song Knock Knock which immediately became a worldwide viral hit. With over 9 million views on YouTube, it was called an Internet sensation and positively reviewed by such media outlets such as Billboard, Yahoo! Music, The Daily Mirror, USA Today, Mashable, Business Insider, Daily Mail and many others.
They entered Ukraine’s national selection for the Eurovision song contest 2016. Their song “Every Monday” made it all the way to the finals, with the only artist to beat them going on to win Eurovision 2016. They also had performances in the massive Sziget and Colours of Ostrava music festivals, as well as opening for huge European and American acts Hurts, and The Neighbourhood. In 2018 the band released EP and music video Hips. It was supported by Apple Music and appeared on the front page of the service in more than 14 countries.Moreover, the music video for Hips was released to critical acclaim, receiving Best Music Video honors from the Los Angeles Film Awards.
For the latest video BSB designed a unique music instrument packed with a whole orchestra & performed their new song “Houston” live.
The band’s songs and videos are now featured on a few TV spots, with some on regular rotation on radio stations throughout the world. The musicians have already performed numerous shows and festivals in their homeland and on the stages of Europe. 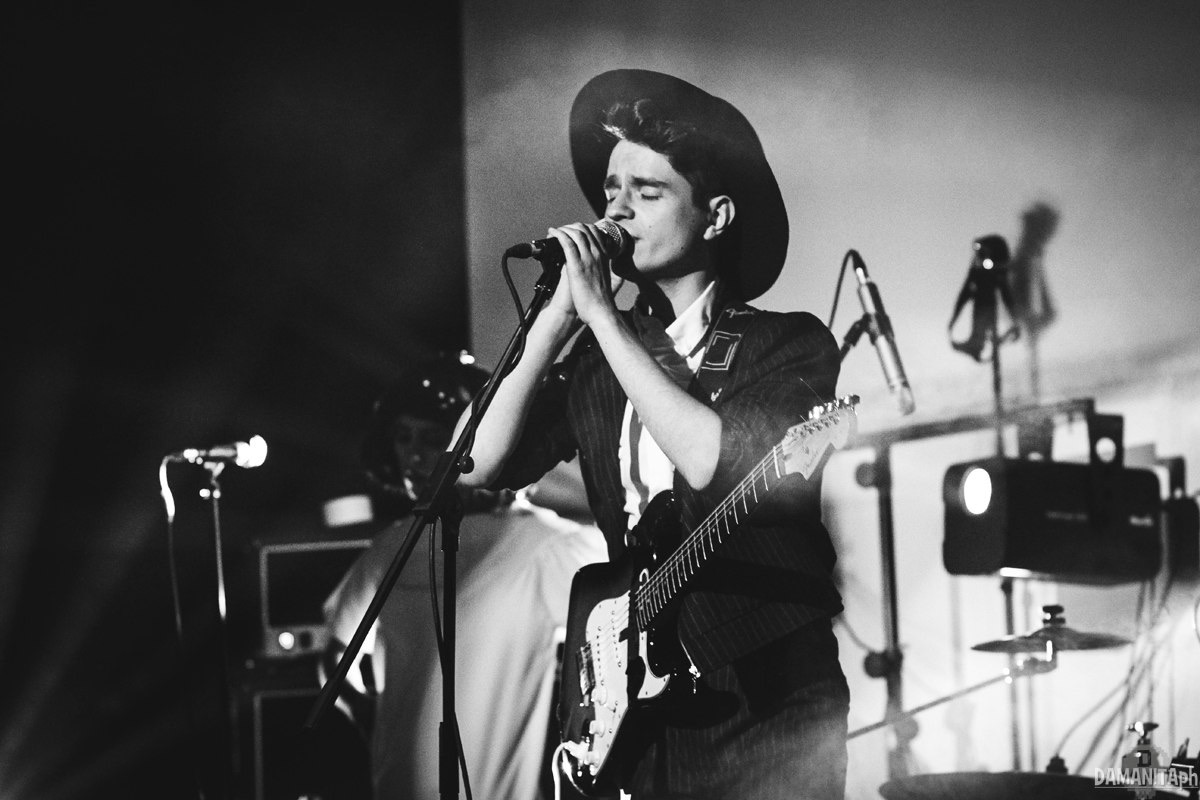 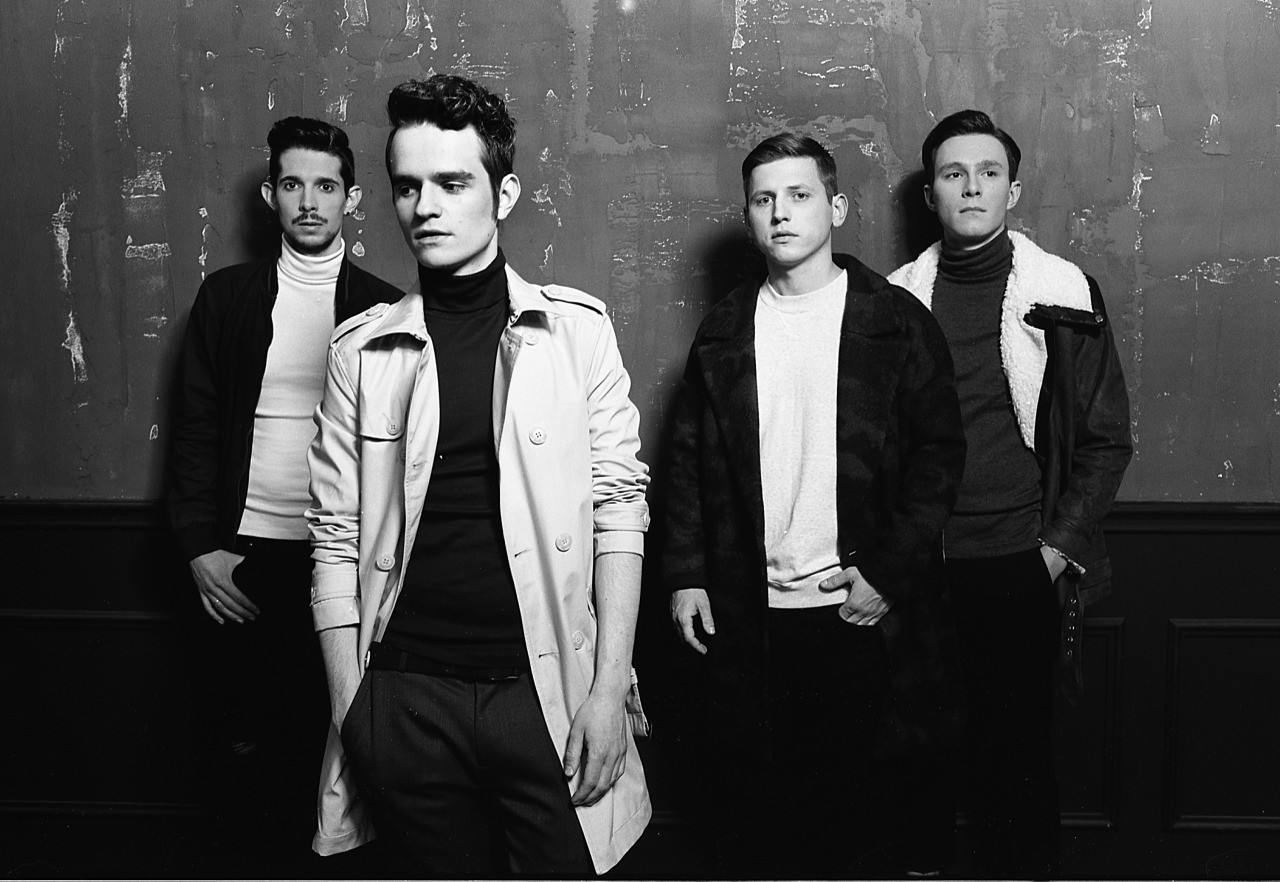