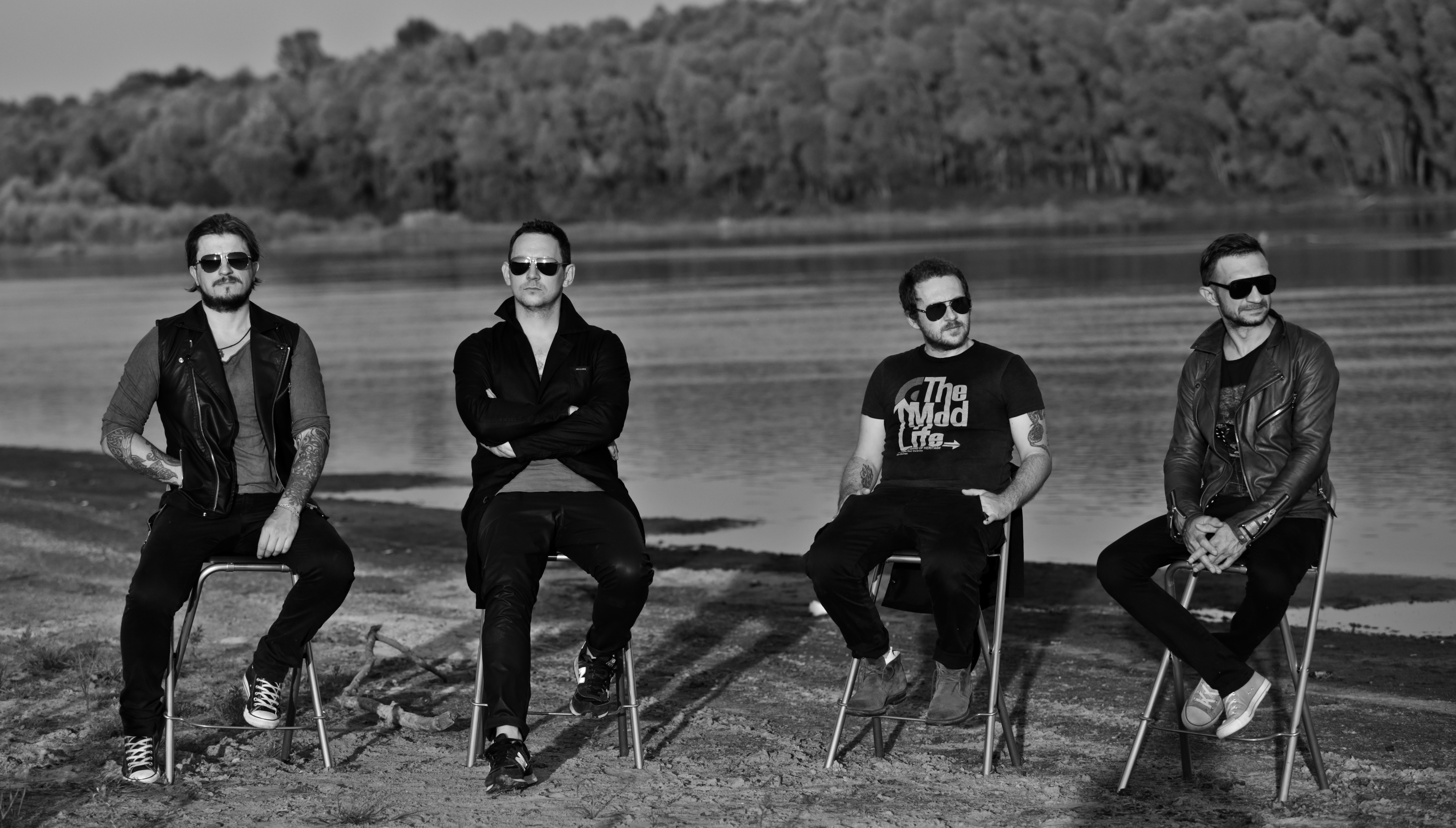 Druga Rika is well-known and definitely one of the succesful bands on the Ukrainian rock stage, that combine lyric mood and huge energy and passion.

Druga Rika is an indie rock band from Ukraine. The band formed in 1996 and is composed of four main members: Valeriy Kharchyshyn (vocal), Oleksandr Baranovsky (guitar), Oleksiy Doroshenko (drums), Sergiy Gera (synths, backing vocals).
Druga Rika is well-known for their catchy rock-anthems and delicate tunes in ukrainian language. Their debut album “Ya Ye” was released in 2000, the same year the first video of the group came out. The songs of Druga Rika quickly captured the hearts of listeners and music critics who named the band “Discovery Of The Year”.
A huge admiration of the group Druga Rika came after the release of songs “Tak Malo Tut Tebe”, “Try Hvylyny”, “Vidchynyai” and “Vje Ne Sam” (2008). Over 20 years in music the band released 7 albums and 2 compilations. The latest album “Piramida” was released in 2017. The singles “Monstr”, “Angel” and “Ty Ye Ya” were released prior to the album and warmly received by audiences and media. The melancholic lead single “Secret” from the album currently is one of the hottest tracks on Ukrainian radio.
Nowadays Druga Rika live shows include all of the hits from their discography. They started touring last year as early as New Year’s eve, with a special show in London. In Spring the band played 15 shows in support of the new album and headlined the top music festivals during the summertime. 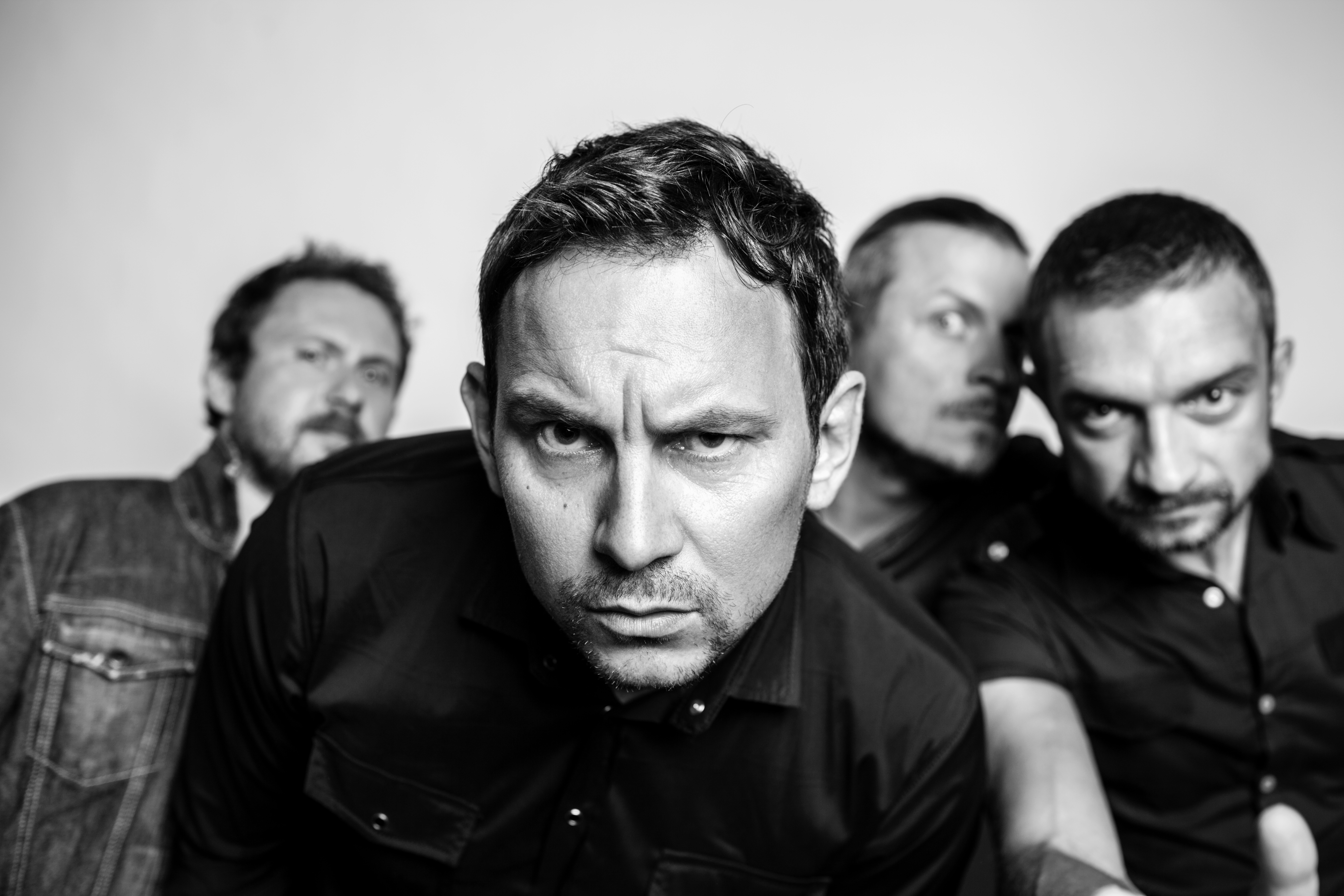 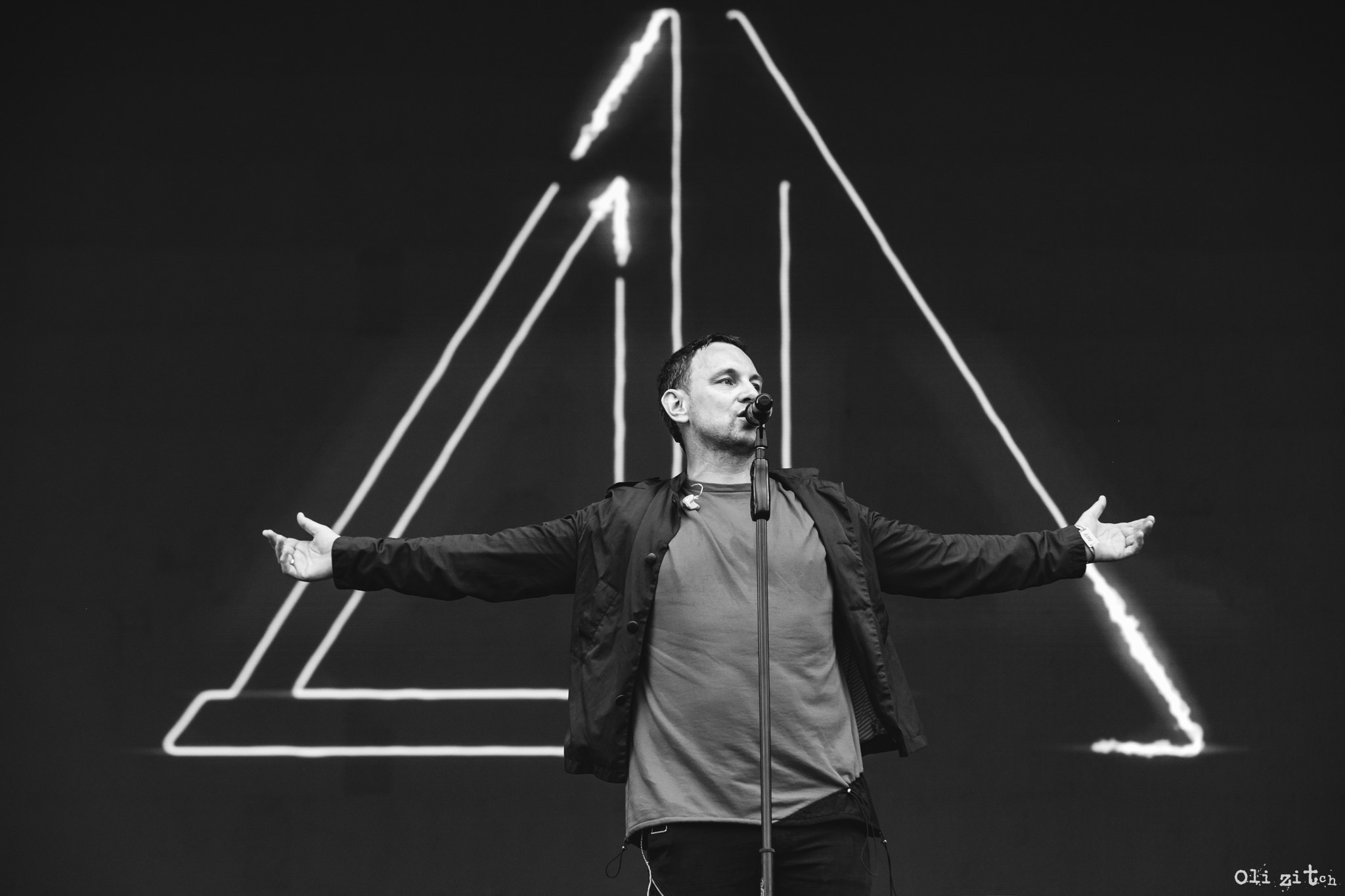