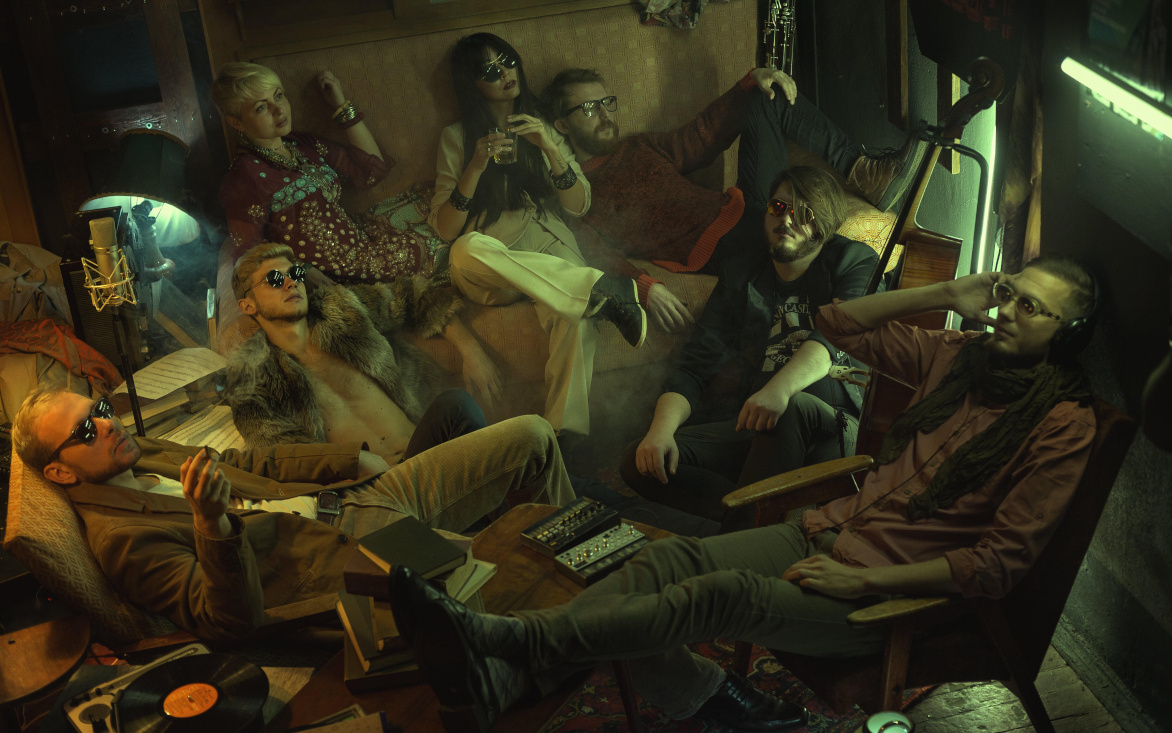 Dz’ob is an electroacoustic ensemble striving to combine classical music tradition with contemporary electronic approach. DZ’OB not only synthesizes genres like classics, IDM, techno, dubstep, but also comes up with unique, eclectic sounds that blur the lines within ages, and traditions. Fusion of epochs and genres.
The band was founded in 2014 and consists of 5 instruments: oboe, bassoon, violin, cello and electronics. Ensemble starts by re-imagining tracks of the most eccentric electronic composers like Aphex Twin and Squarepusher and mixing them with Shostakovich and Haydn. Currently the band’s repertory consists of pieces composed by its members and collaborations created with modern composers.
In Ukrainian media, DZ’OB is often called the undisputed leader of the local avant-garde scene. Their recognizable sound, which the band defines as electroacoustic IDM, is unique not only for the Ukrainian but also for the European scene. In just a few years DZ’OB managed to perform almost at all Ukrainian festivals within their genre as well as performed in Netherlands and Austria.

DZ’OB live shows are impressive: the drive and power of electronic music doubled in a pair with the accuracy of academic music.
DZ’OB live shows are accompanied by a unique visual series by artist Nikita Liskov. Each frame of the video is hand painted with watercolors, and then combined via scans. Nikita uses about 300 drawings for a single video. According to the artist, his work for DZ’OB is an interpretation of the heritage of the early twentieth-century avantgarde directors.
Such as Len Lye, Oscar Fishinger and Stan Brakhage. 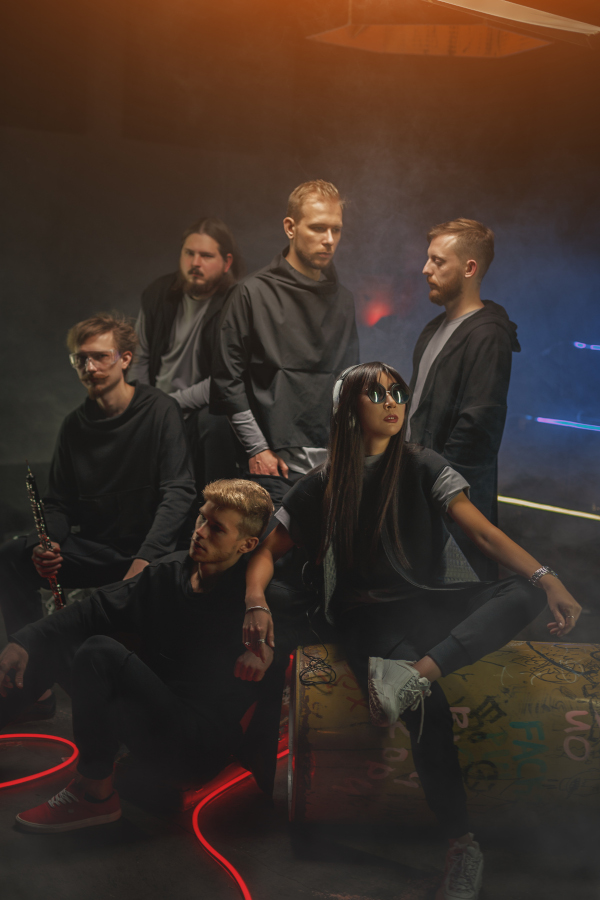