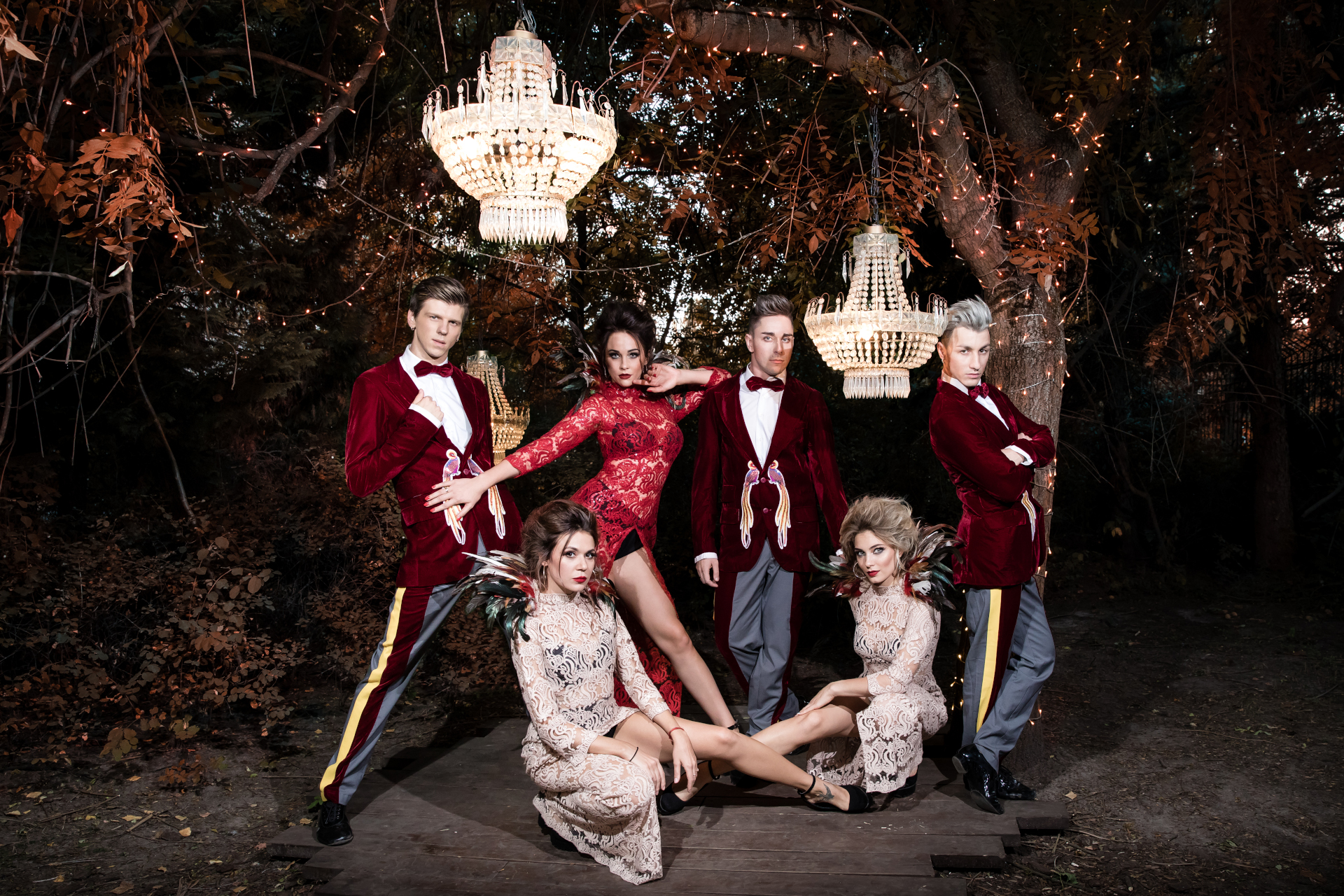 Foresight Dance Theatre is one of the most touring and titled dance groups in Ukraine. Their show are the combination of vivid dancers, impressive circus performers, sensitive singing and multimedia effects. Every performance tells an interesting story of love, passion, fun, incredible emotions and energy. The audience is involved in the story so that the impression becomes unforgettable.
The ballet “Foresight” for 13-year of a creative career has visited with the author’s dance performances and shows the city of Germany, Italy, Kazakhstan, France, Turkey, Azerbaijan, China, Sweden, Scotland, Finland, Estonia, Brazil and other countries.
A ballet has implemented more than thousands of productions for television projects. The ballet is well known due to the collaboration with famous artists and as a winner in the nomination “Ballet of the Year”.
The constant director-choreographer and artistic director Aleksandr Leshchenko is the winner of several dance TV show, winner and main choreographer of Maidans show, winner of the Guinness Ukraine Record Book as the organizer of the largest dance flash mob with 14,500 people. 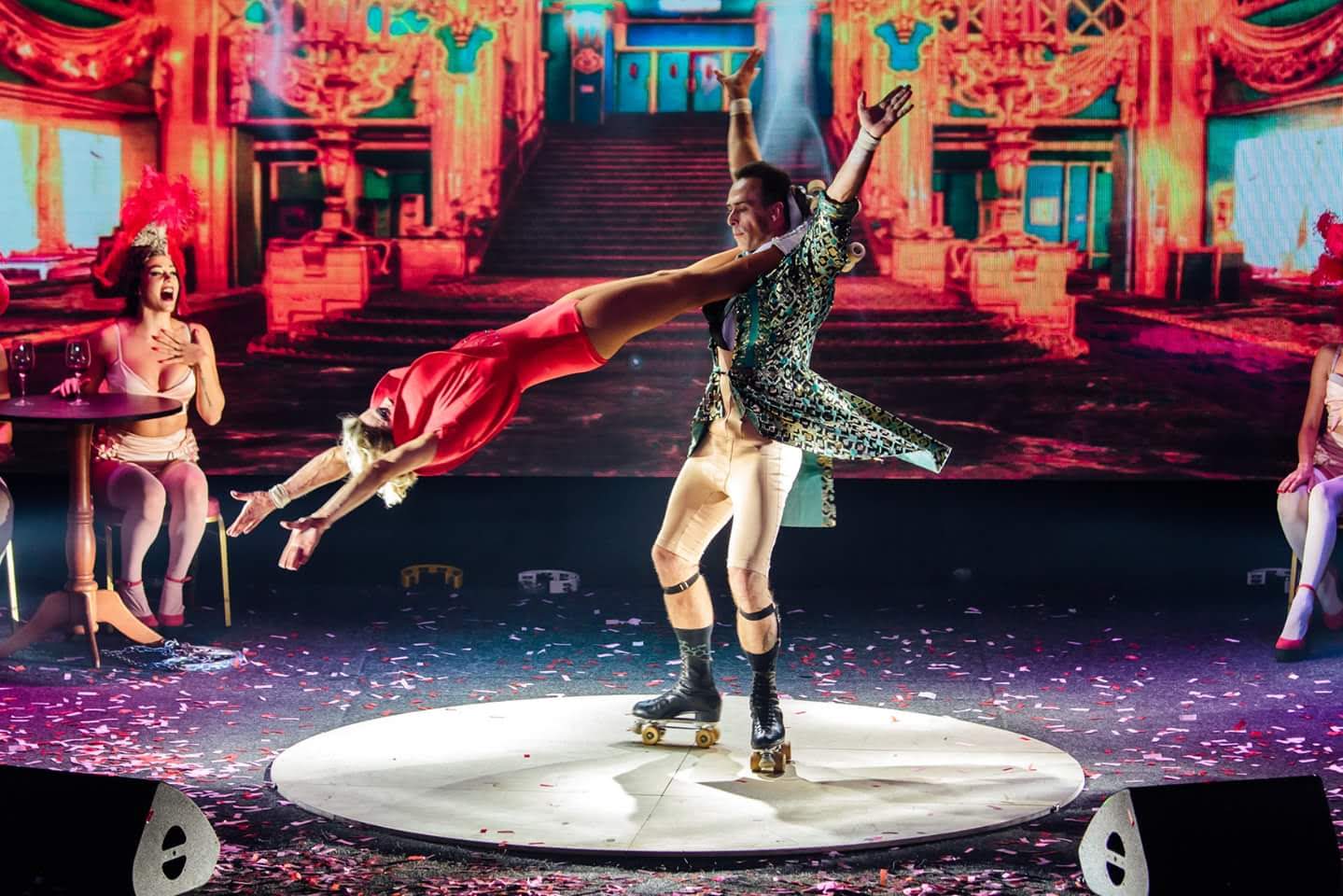