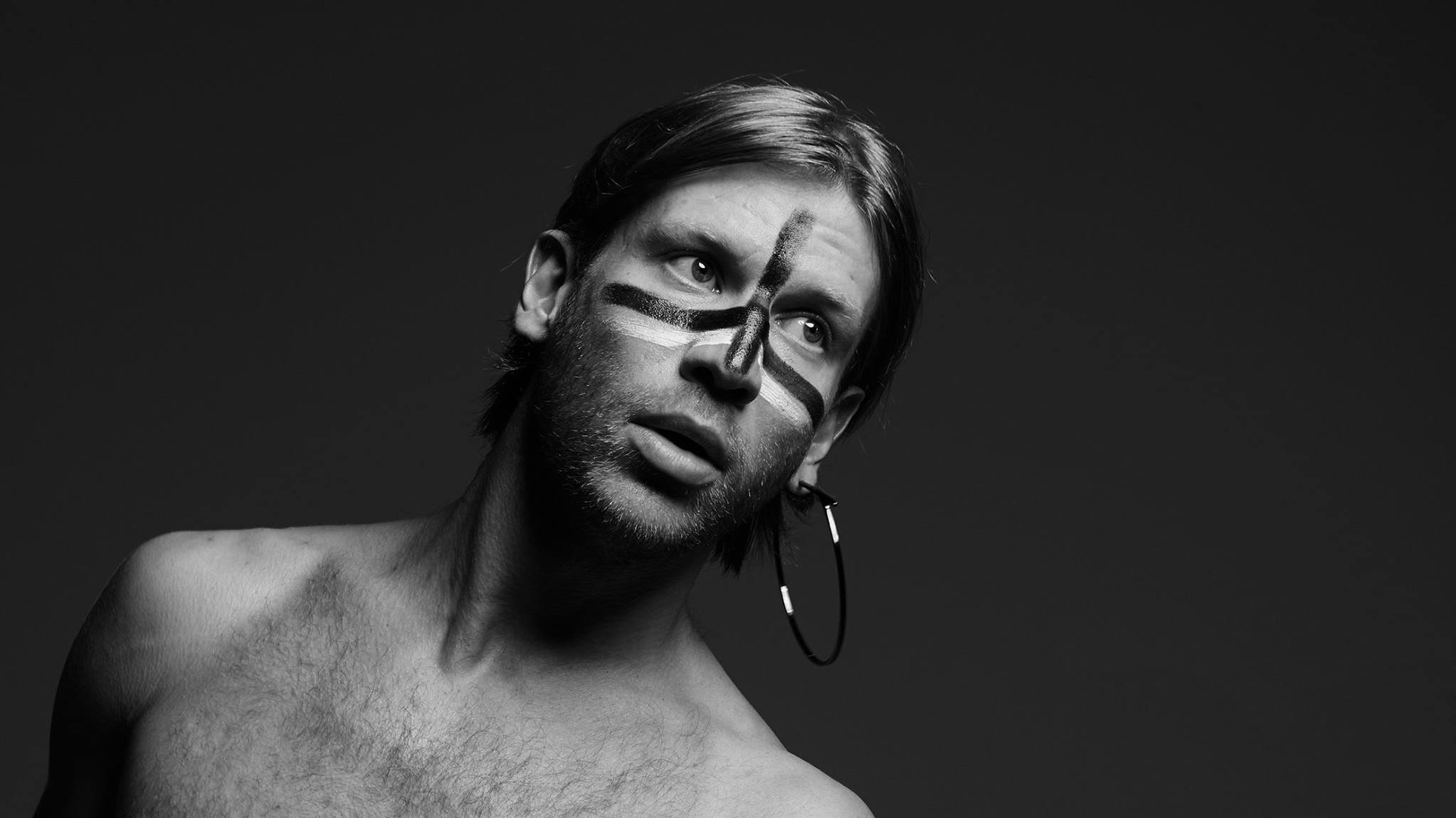 No longer bound to Eastern Europe, the whole world’s eyes are on him!
(Vouge, USA)

Ivan Dorn is a singer, DJ and producer with an overabundance of quirky
uniqueness. His boundary pushing fashion style, fancy footwork and outgoing contagious personality has lit the European music industry like a wildfire.
Its difficult to imagine the post-soviet pop scene without the controversial story of
Ivan Dorn - MTV European Music Awards winner, The Voice and X-Factor coach
he is a true pop star for the modern age, an artist with a rather unique biography.
Born in Russia, raised in Ukraine, at the age of 29 he went from mainstream pop singer to one of the most daring innovators in the Ukrainian and Russian music scene. His unique blend of 90s house, pop, nu-disco, funk and free jazz, came as a breath of fresh air to the suffocated Eastern Europe pop scene.
Dorn brought a much needed freshness and novelty to post-soviet pop scene with
his mixture of modern synth pop and IDM spiced with all kinds of worldly beats and rhythms.
In 2016, Ivan started Masterskaya, an independent music label focused on bringing the exciting sound of Ukrainian underground to the main stage.  Out of the blue, the 28 year old artist moved to Los Angeles to start recording his first English-language album.
With hopes of going global, he’s become more brighter, more visible, and more eccentric in both his music and style. In 2017 he won MTV Europe Music Awards.
In 2018 Ivan was traveling to Uganda to film a music video Afrika with Masaka Kids Africana dance crew and a documentary about them. At the end of 2018 released a track called "Right Wrong" featuring HER's Victor Solf.
During these years he toured by CIS countries as well as Europe and USA. In 2019 Dornabanda have started a new European tour with solo concerts and taking part to the international festivals alike.

If there is one thing we’ve learned about Ivan over the years, is that if you think you have him all figured out, you are probably already one step behind. 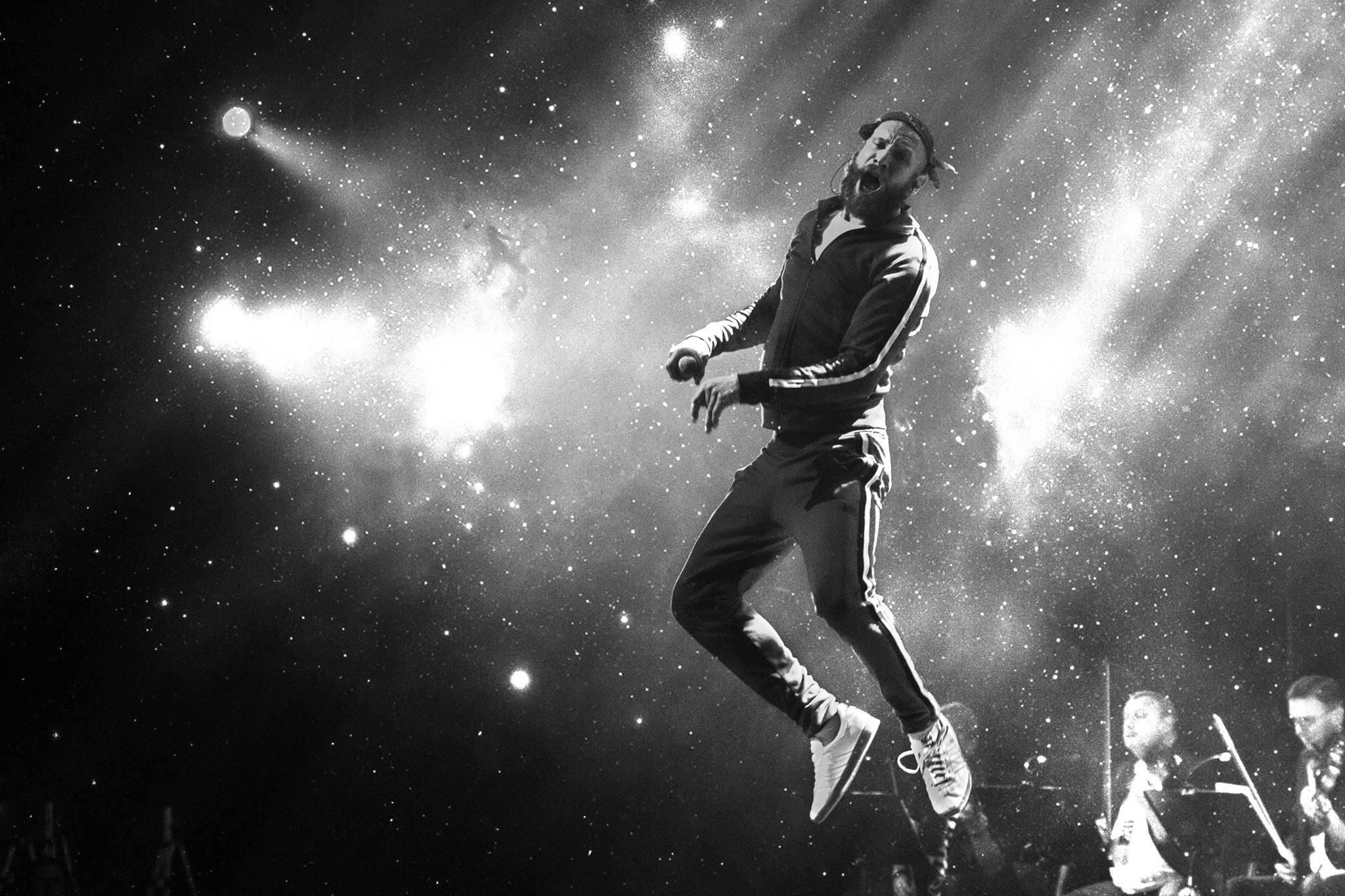 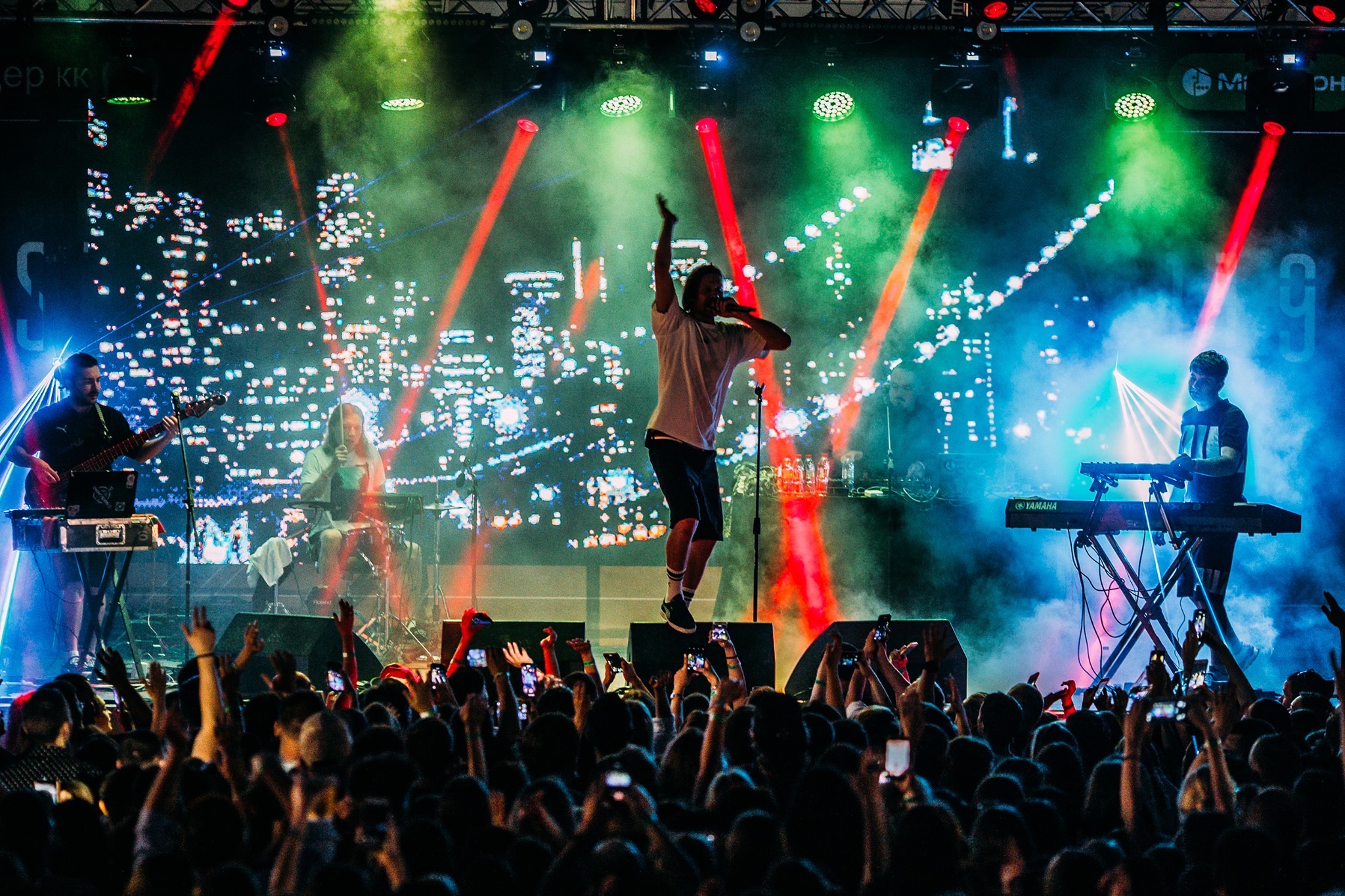