KAZAKY (“Boys In Heels” as named by The New York Times) is a Ukrainian synthpop
boys band was founded in 2010, released 3 albums, a lot of bonus singles and 14
music videos with a unique aesthetic that won over thousands of people and numerous
fashion magazines around the world. The phenomenal success of the idea of a professional men's choreography in high heels made Kazaky the first Ukrainian music artists known worldwide.
Kazaky's sound draws on house, synthpop, electronica and dance. Their tracks feature monotone, loopy, manipulated vocals and dance-driven, layered beats with electronic bleeps and prominent bass lines.
All members are trained dancers, and the group is famous for their elaborate, acrobatic and spectacular choreography routines, which feature perfectly synchronized and complex dancing moves executed on high heels. The group confronts gender norms by fusing masculine and feminine attributes together, most notably by regularly wearing stiletto heels in videos and live performances.
During the first months KAZAKY has received dozens of enthusiastic reviews from the international publications, later collaborated with a legendary New York photographers Inez & Vinoodh for V Magazine, are featured as cameo in MADONNA’s music video "Girl Gone Wild“, also worked in a duet with some other artists - Loreen, The Hardkiss, Maruv and toured more than in 30 countries during its existence.
In 2019 the band returns to the stage with new music material and new crazy and fashionable high-heeled videos. The new song PUSH s dedicated to the “entire LGBTQ community” that had supported them over the past nine years.
Other singles were published in the same year like "Inside My Body", "Hands up" and
"We Should Be Like No One Else". 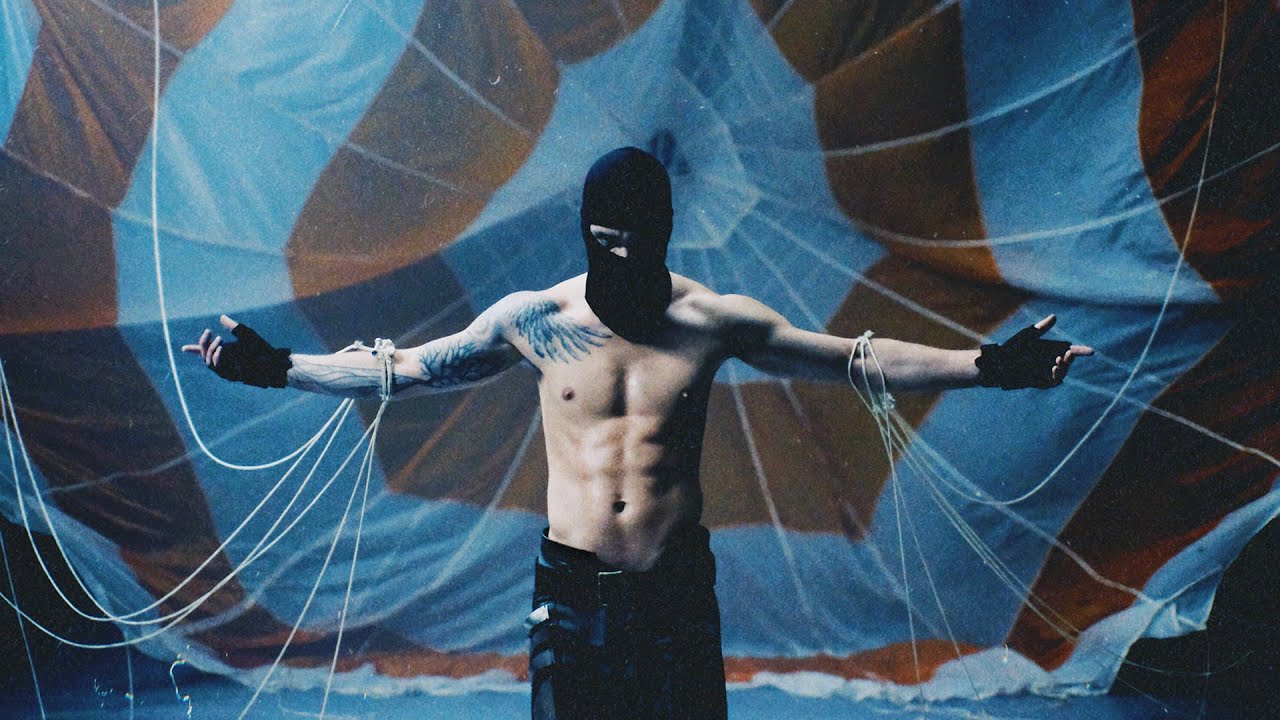