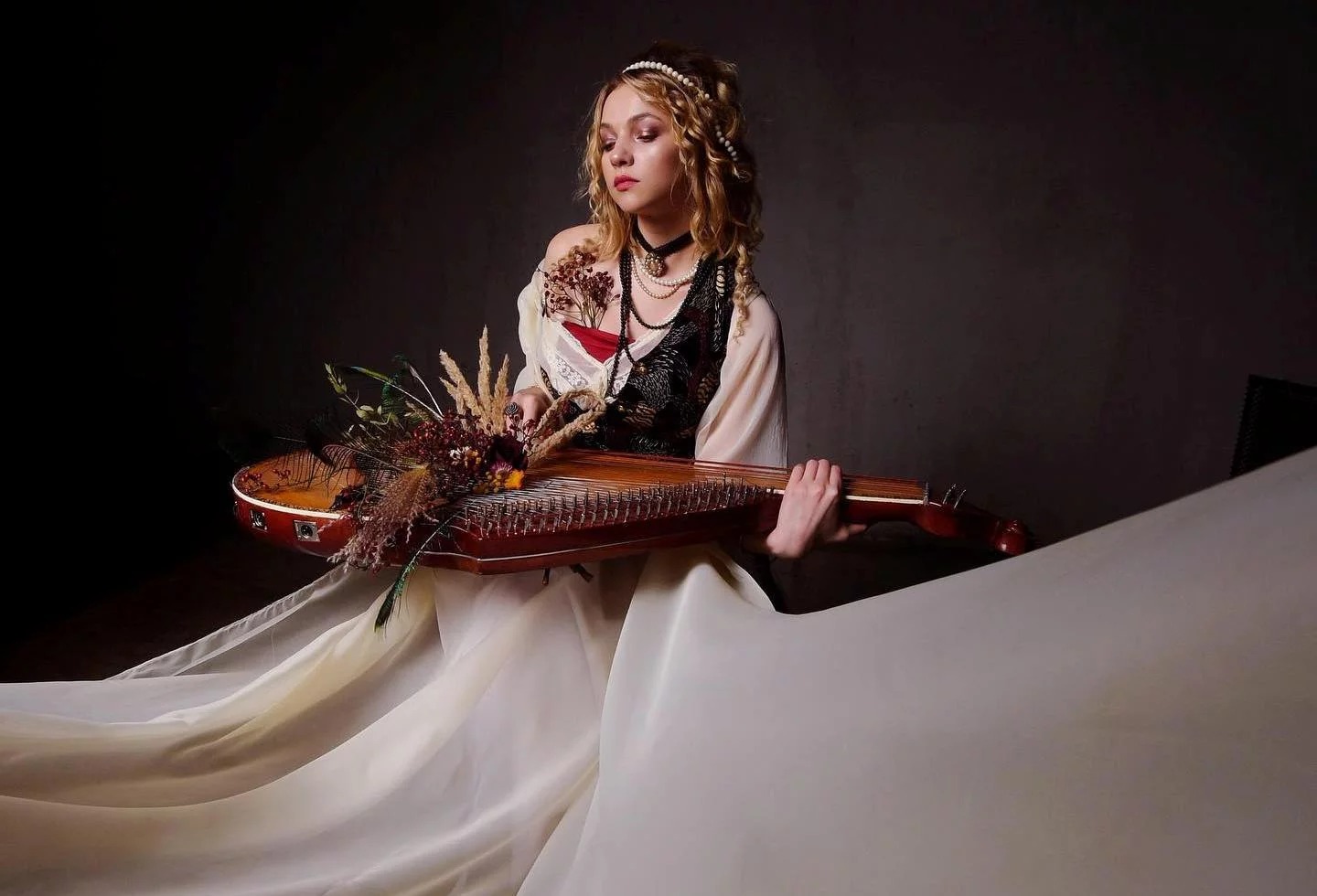 KRUTЬ is an indie soul project with traditional instrument bandura in the center, gentle female vocals and lyrical texts.
The leader of the project, author of music and lyrics is bandura player Marina Krut.
Krut (KRUTЬ) is her surname that means “cool” in slang.

She often represents Ukraine and Ukrainian culture at various festivals and showcases thus promoting Ukrainian traditional instrument – bandura.
The artist proves to all the world that bandura has a modern sound. At the live performances she really shows true potential and beauty of the instrument which organically blends with her gentle voice and feminity.

In 2018, KRUT released debut LP "ARCHE", and in 2019 the EP album "Albino" was released by sound producer ADAM. The new “Albino” was highly acclaimed by critics and at the end of the year the EP was on the list of the best albums by many editions.
And this year at the Ukrainian national selection for Eurovision 2020 she presented a new song “‘99” and reached the final. 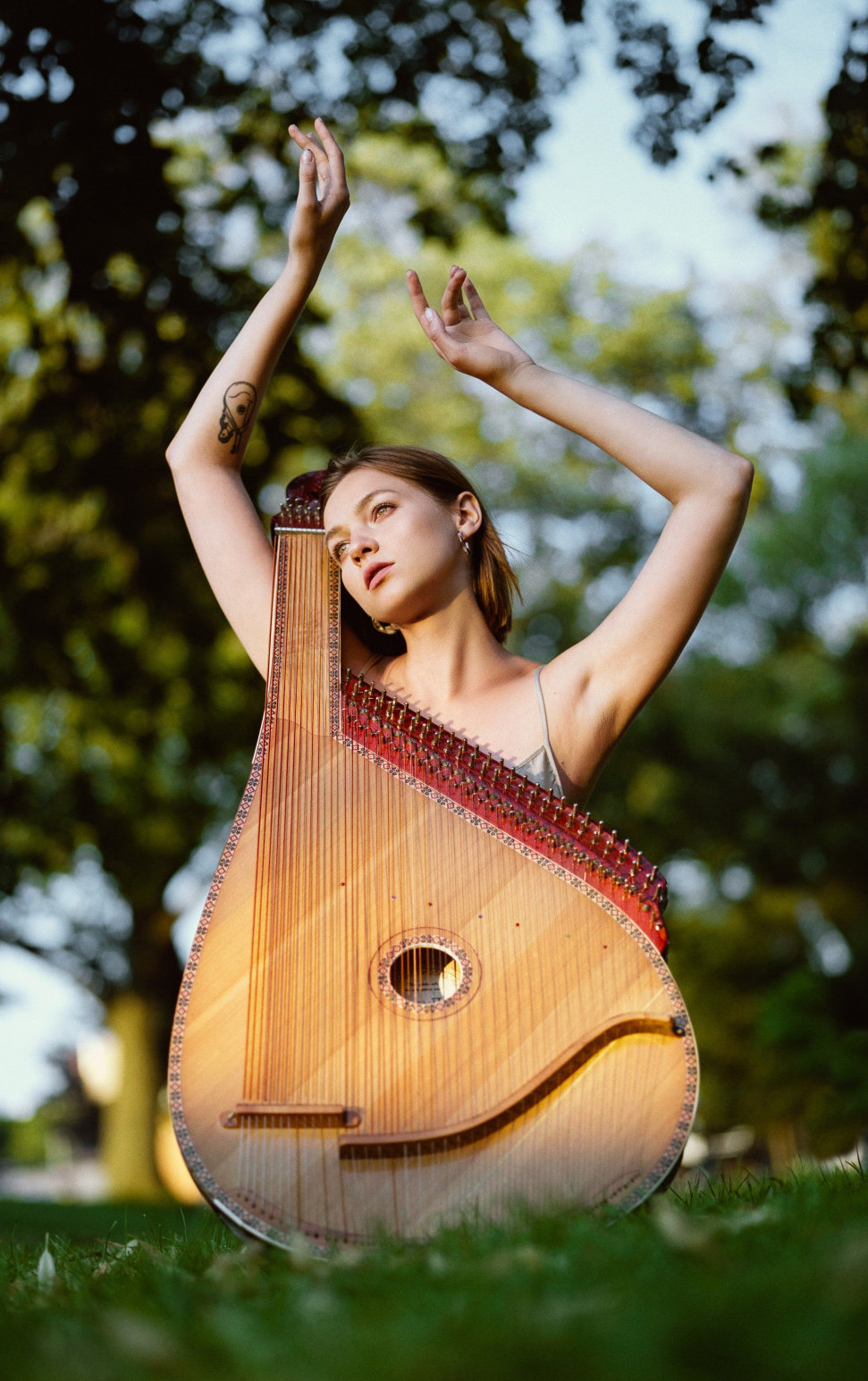