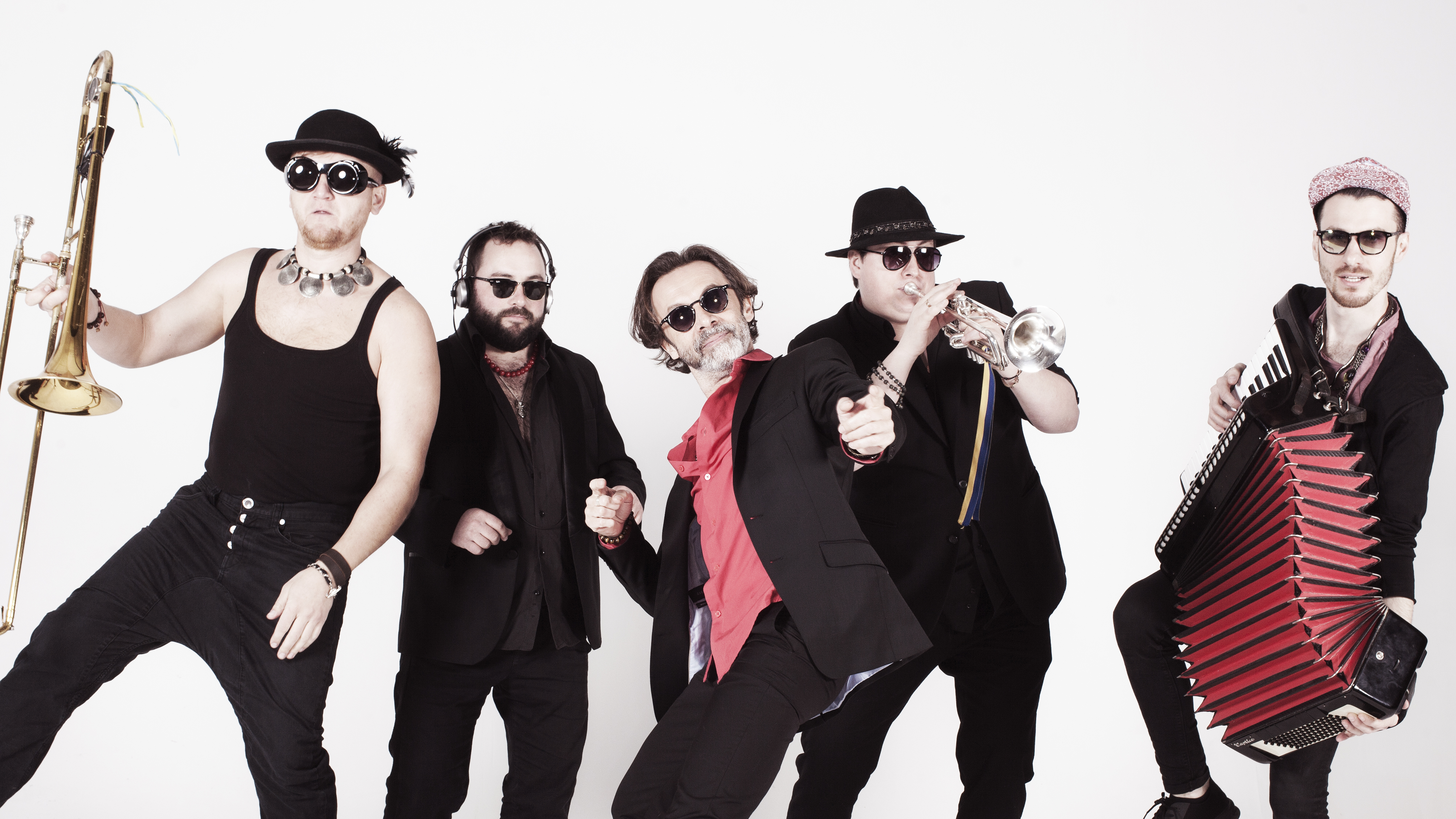 Band LUIKU represents the modern national musical culture of Ukraine, based on the traditional mix of melodies and rhythms for the Carpathians.

Founded in 2013 by frontman and author of the project Dimitri Tsyperdyuk. He is an Honored Arts Worker of Ukraine and a well-known songwriter, producer and art director.

LUIKU sensitively blend Ukrainian, Balkan, Turkish, Romanian, Hungarian melodies and rhythms. Dmytro calls their style of music "TRANSKARPATIA".
The successful combination of the sound of traditional instruments with DJ samples and the modern dance groove is another unique feature that makes LUIKU's performances special and unlike anyone!

LUIKU performances are not limited to Ukraine. The band is often invited to perform all over Eastern Europe.
LUIKU's appearance at the biggest festival of Balkan culture in Poland "PANNONICA" 2019 was acclaimed as “The Performance of the Year”. 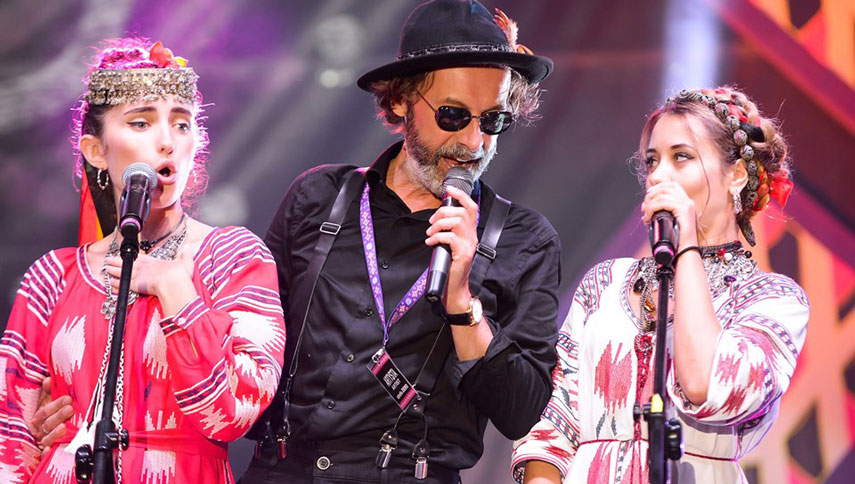