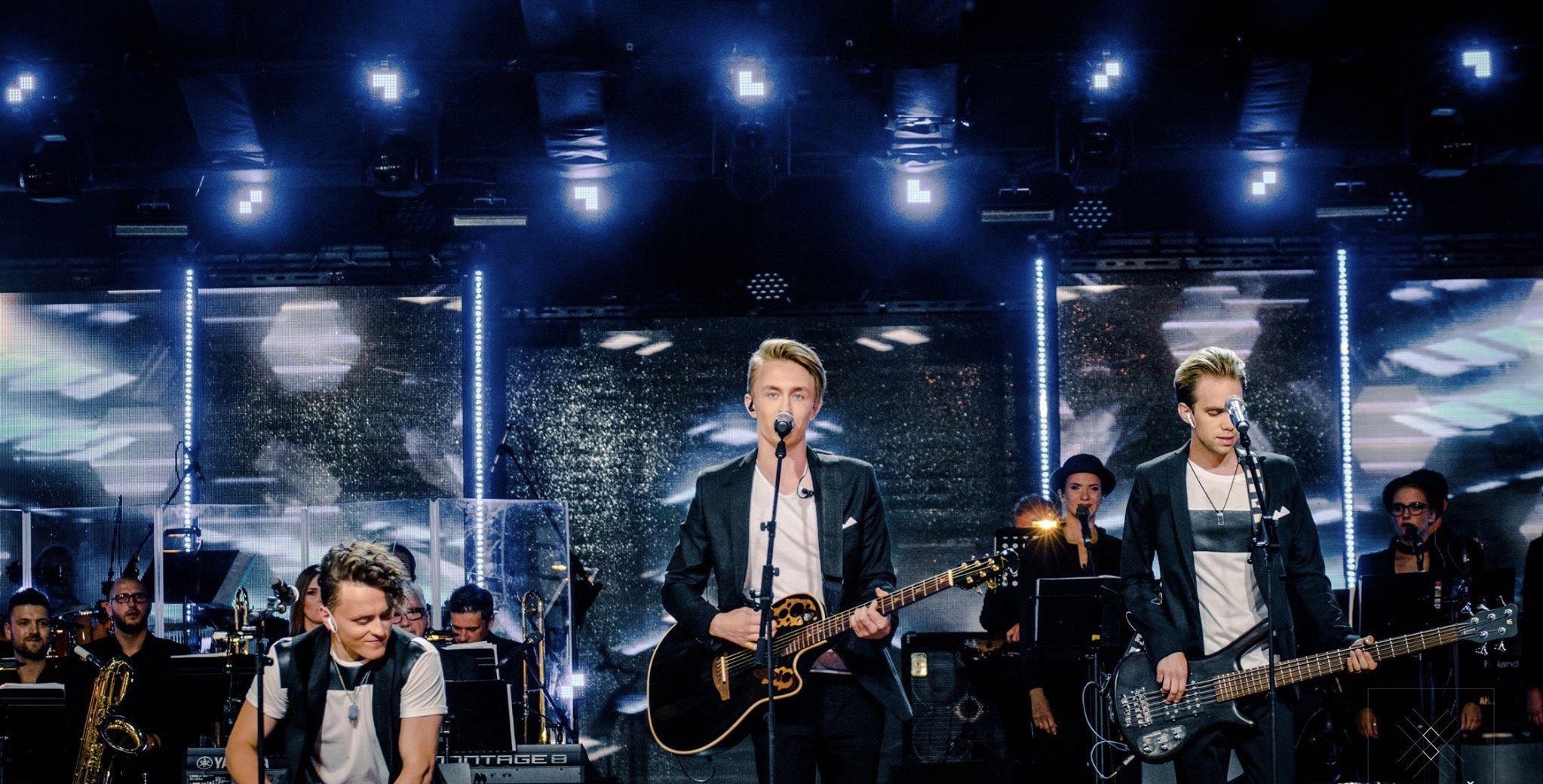 Mountain Breeze is a Ukrainian pop rock band, widely known for their top quality sound coming from Western pop influences such as Coldplay and One Direction as well as for the band's participation in the finals of the universally recognized talent show The X Factor and much more.
They released their debut album SAY IT LOUD in 2018. Now they work over the
record of the second album. In January 2020, they presented a new track - Why Don’t We.
The band is actively touring both nationally and internationally headlining such festivals as:
Atlas Weekend (Kyiv, Ukraine), Woodstock (Lviv, Ukraine), WRC Conference (Seoul, South Korea), Laima Vaikule Rendez Vous (Latvia, Jūrmala), Kartina TV Open Air (Wesbaden, Germany) and many others. Their song “I see you” played in several Ukrainian movies. 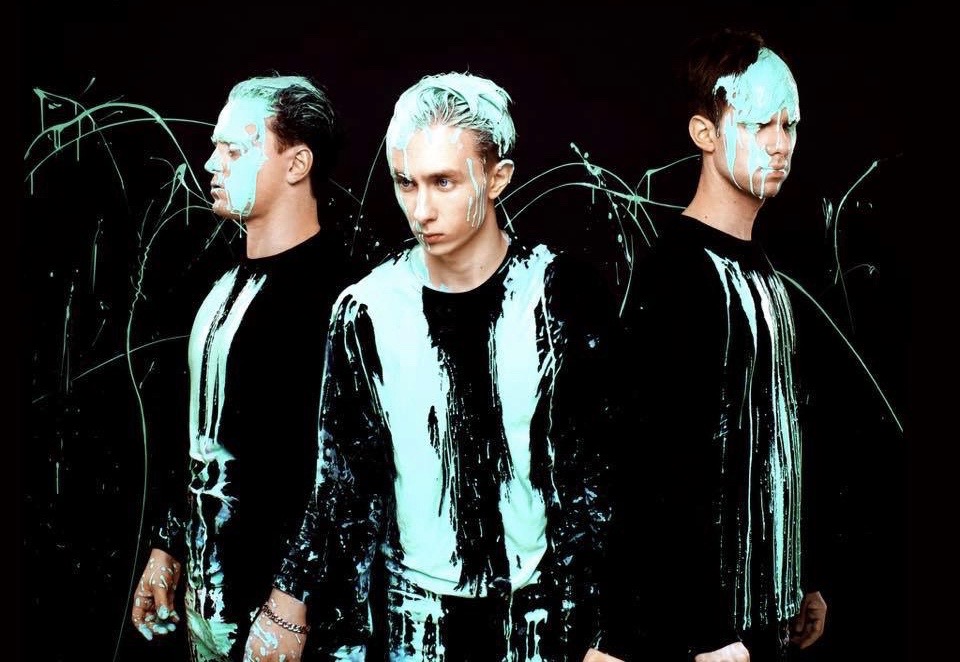