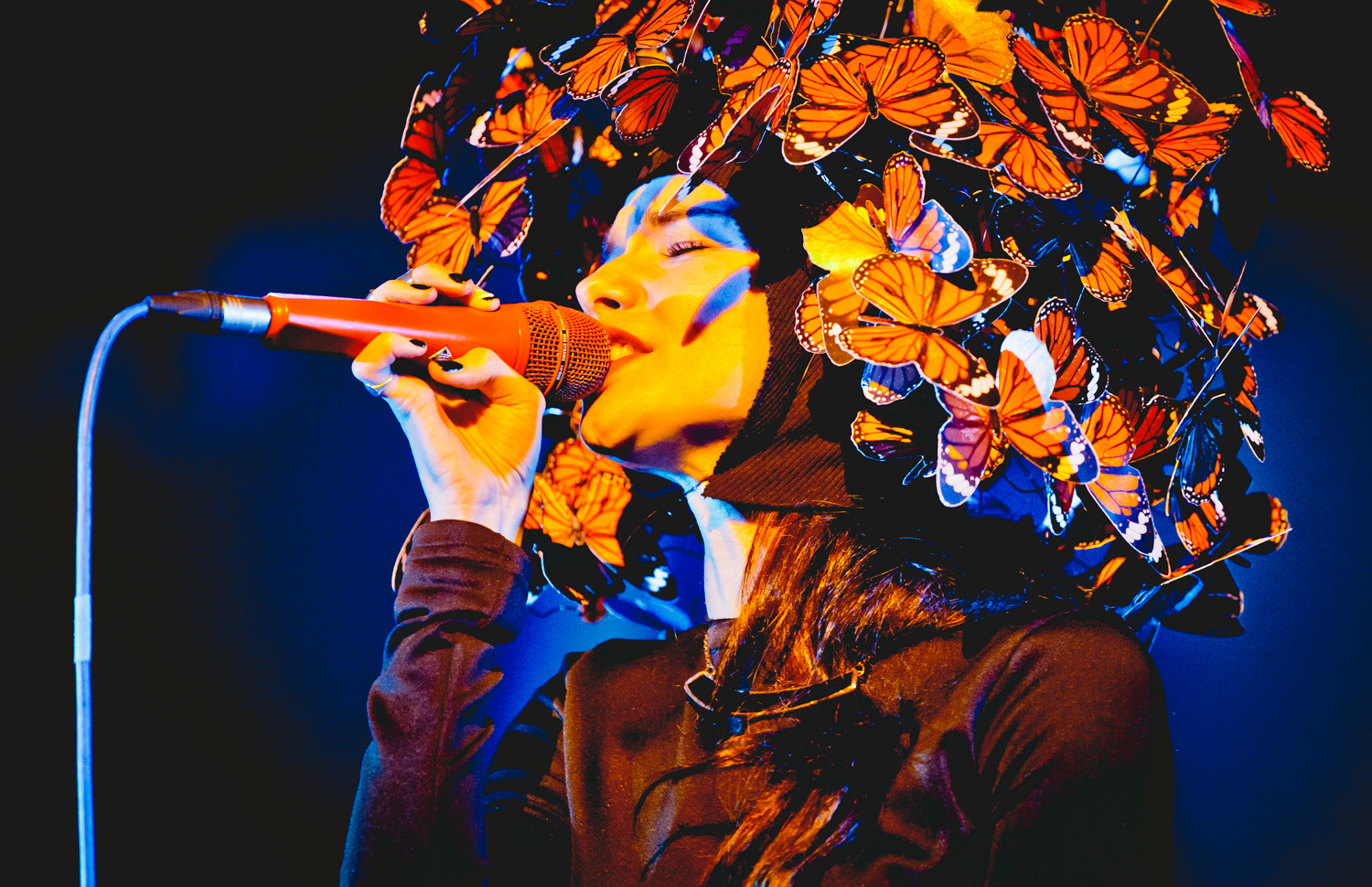 Pur: Pur is an indie pop group with hints of IDM and jazz. It was founded in Kharkiv in 2008. Since its appearance on stage, the group become a real discovery in its style and they has become popular because of the pleasant and melodic sounding of their own songs, as well as their active dissemination by the Internet network through various social networks.
The music of PUR-PUR band is magic that absorbs your attention fully and totally.
At the their concerts you dive into the atmosphere of fairy tales, harmony, fantasy.
Due to the peculiar manner of performance, vocalist Nata Smirina is compared with the Icelandic singer Bjork, and because of her beauty with the American actress Audrey Hepburn.
Over the 12 years of its existence, the group took part in more than 50 music festivals in Ukraine and Europe, released 8 albums and have conquered the hearts of more than half a million listeners. Crafting melodic and richly arranged music, they recorded several albums and EPs throughout the next decade, gaining increasing recognition.
After a some period of silence, the group released the album "Smile", positively received by critics and fans. 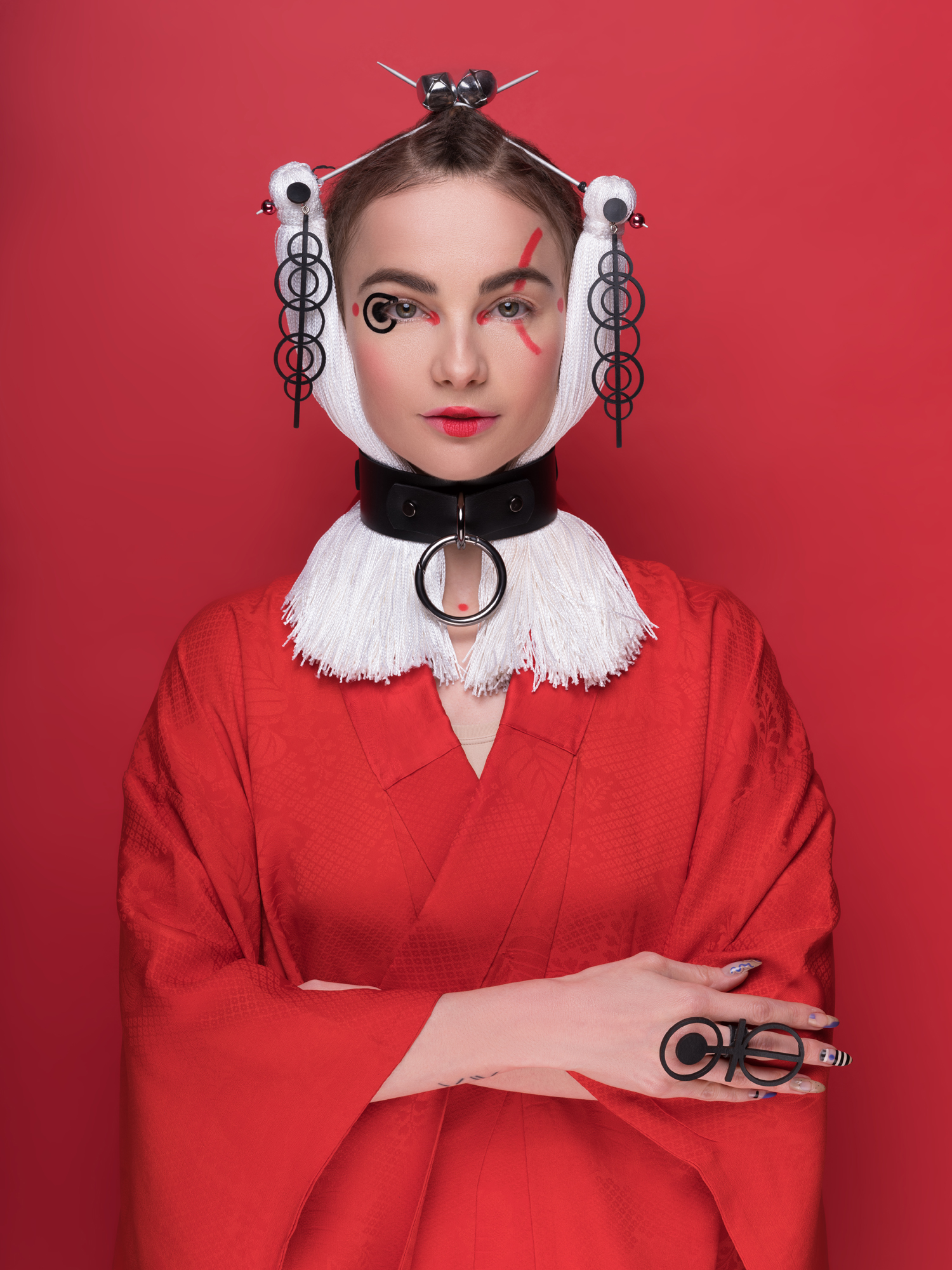