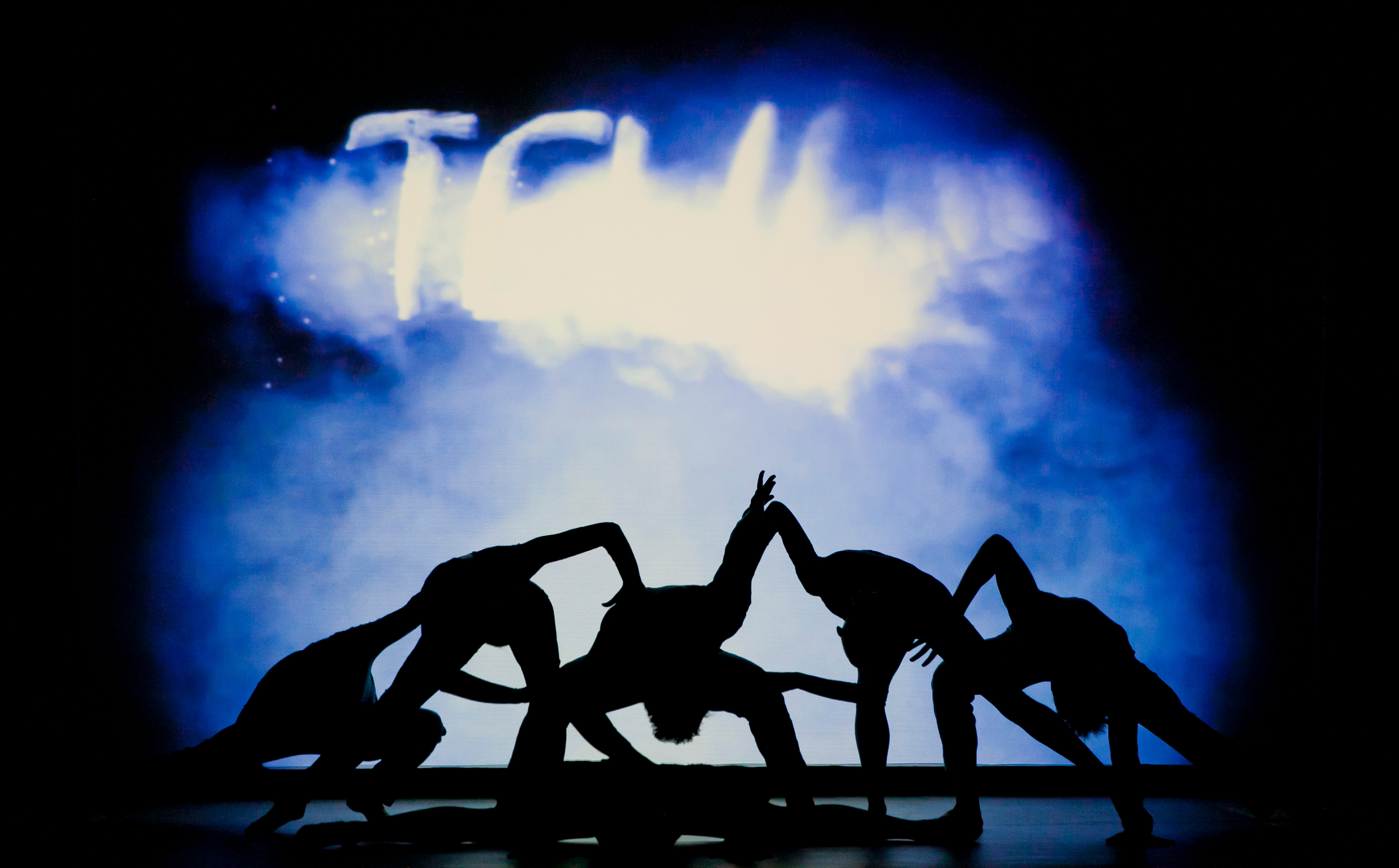 Shadow theatre “TEULIS” was founded in January of 2011. During its existence Ukrainian shadow theatre became the finalist of the popular talent shows in Czech Republic and Slovakia, Turkey, Russia and Italy. It has toured in Finland, Sweden, Poland, Czech Republic, Turkey, Israel, Japan and the UAE. During the last 4 years “Teulis” actively touring in Ukraine and abroad with their 4 show programs.
They make show not only "in shadow" also make dance and acrobatics performance in front of the screen and make performance with front projection if it needed.
Only professional actors, dancers and gymnasts. Own equipment, inverse and direct projection (3D effect), the composer who create music for some shows of theatre.

“We have created an original aesthetic world of shadows, where the silhouettes on the stage come to life in unique pictures of the three-dimensional diversity of life! In our palette of images there is no place for ordinary patterns and fake emotions, only the skill of professionals!
Better being inspired once…Than thousands tales of inspiration!”

“YOUR SHADOW SHOW”
Show “Your shadow” open the story about genius director. Throughout the plot he’s in creative search. He takes one movie after another. However, anything is simple.
He’ll need to go a long way until he finally make a movie that will get an Oscar.
For the first time Teulis included interaction with the audience. The director will chose one man to act in one of his genius movie… 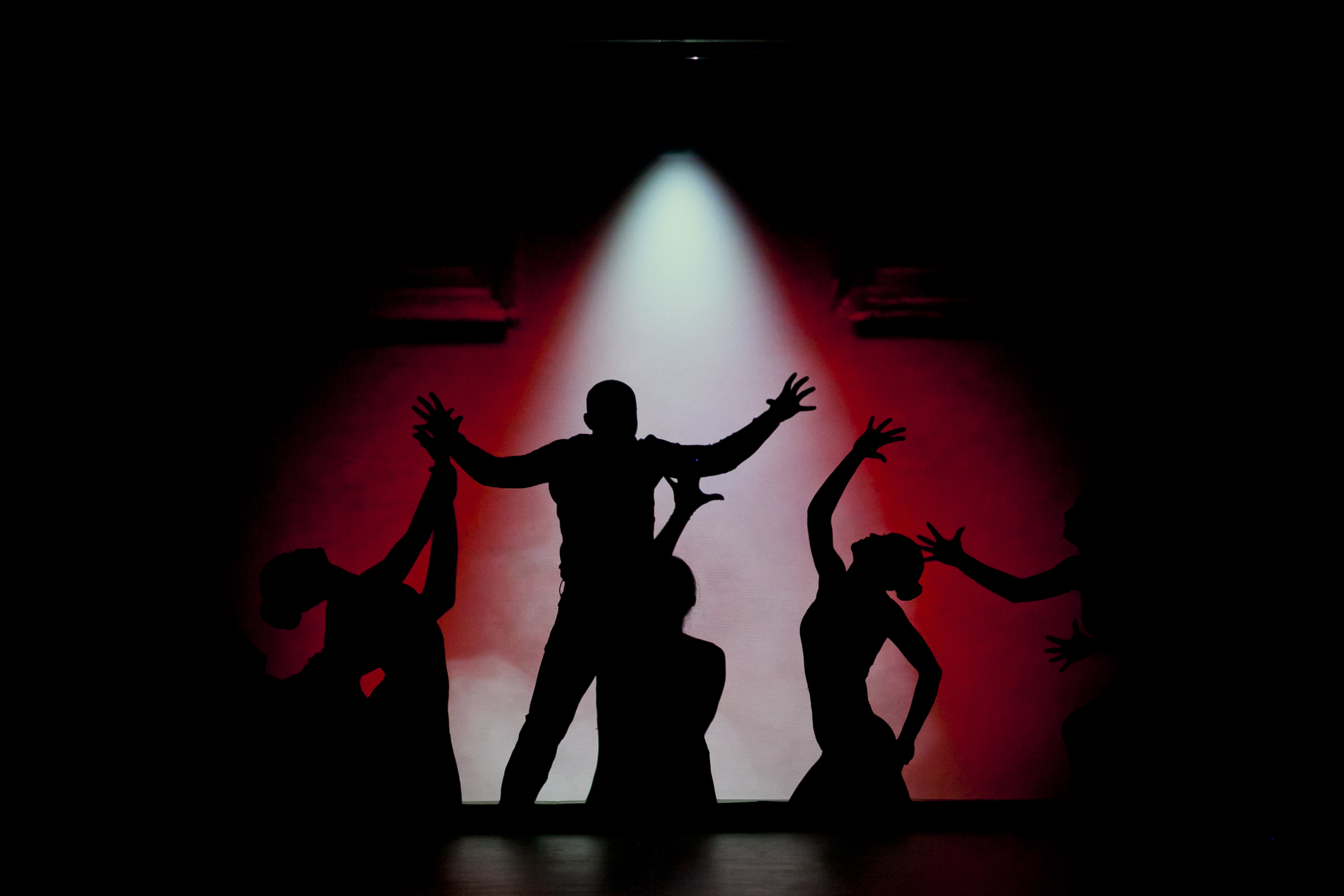 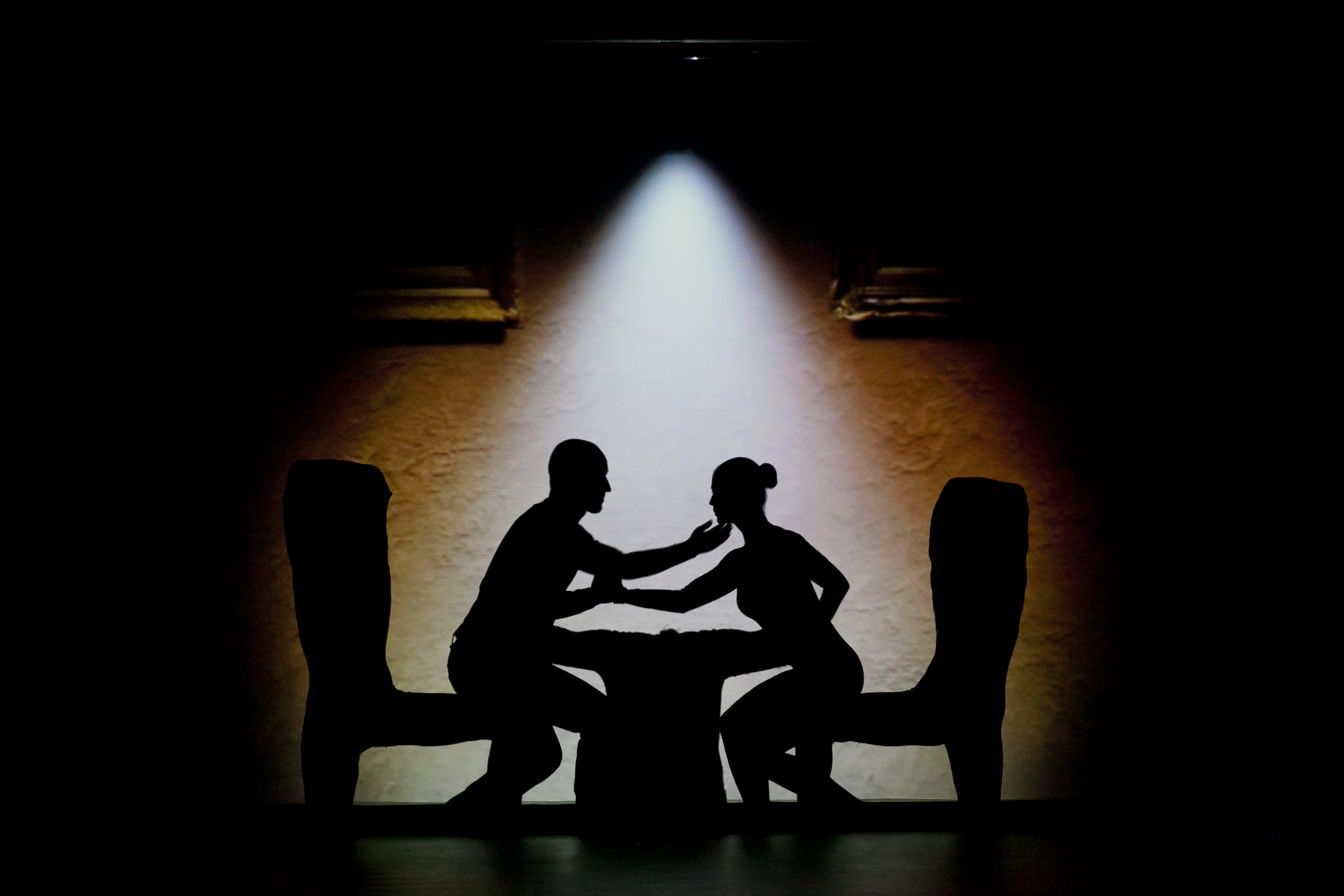 Episode “I will back”