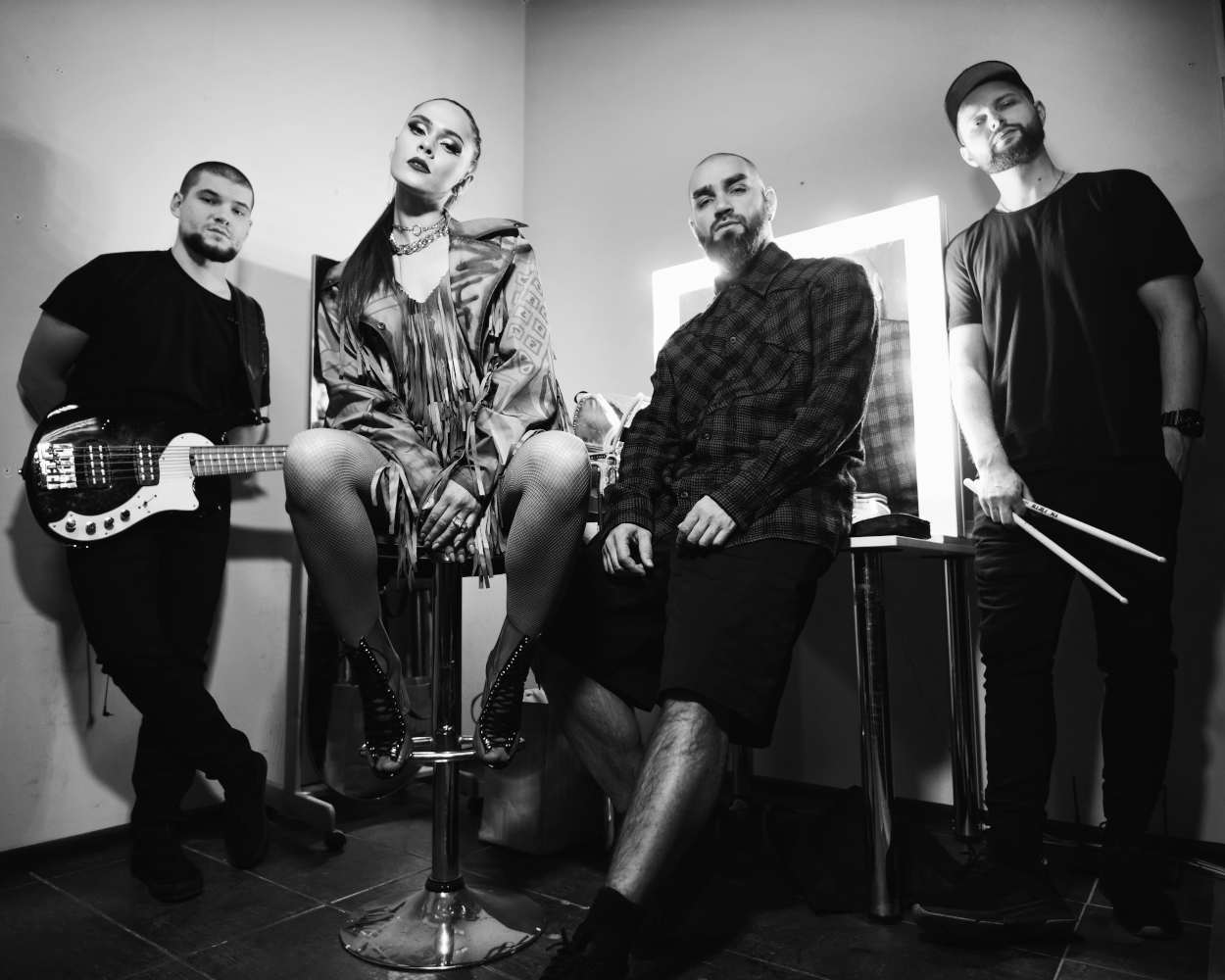 An independent band from Kiev, founded in 2011 and since that time they have been a real sensation on the Ukrainian scene. They create a truly unique material complemented with glamorous and robust aesthetics.
The HARDKISS is a symbiosis of rock, pop and electronic music. They are known for their original sound and unique fashion style. The authors of all the songs of the group belong to its participants Yulia Sanina and Valery Bebko.
The HARDKISS is the premier winner of the Yuna National Music Award, they have won 11 statuettes. For three years in a row, The HARDKISS is the "Best Rock Band" (Yuna Music Awards) and "Alternative of the Year" (M1 Music Awards). There are three studio albums in their arsenal. The release of the latest album "Iron Swallow" took place on September, 2018, which, according to Yuna, became the "Best Album of the Year".
In 2021, the band will celebrate its decade by presenting a fourth studio album and a new large-scale show. 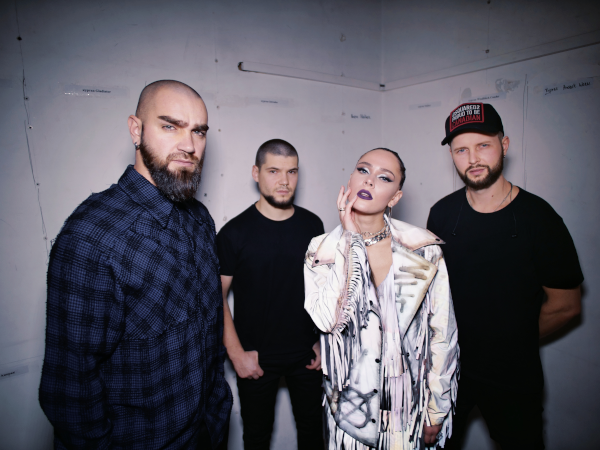