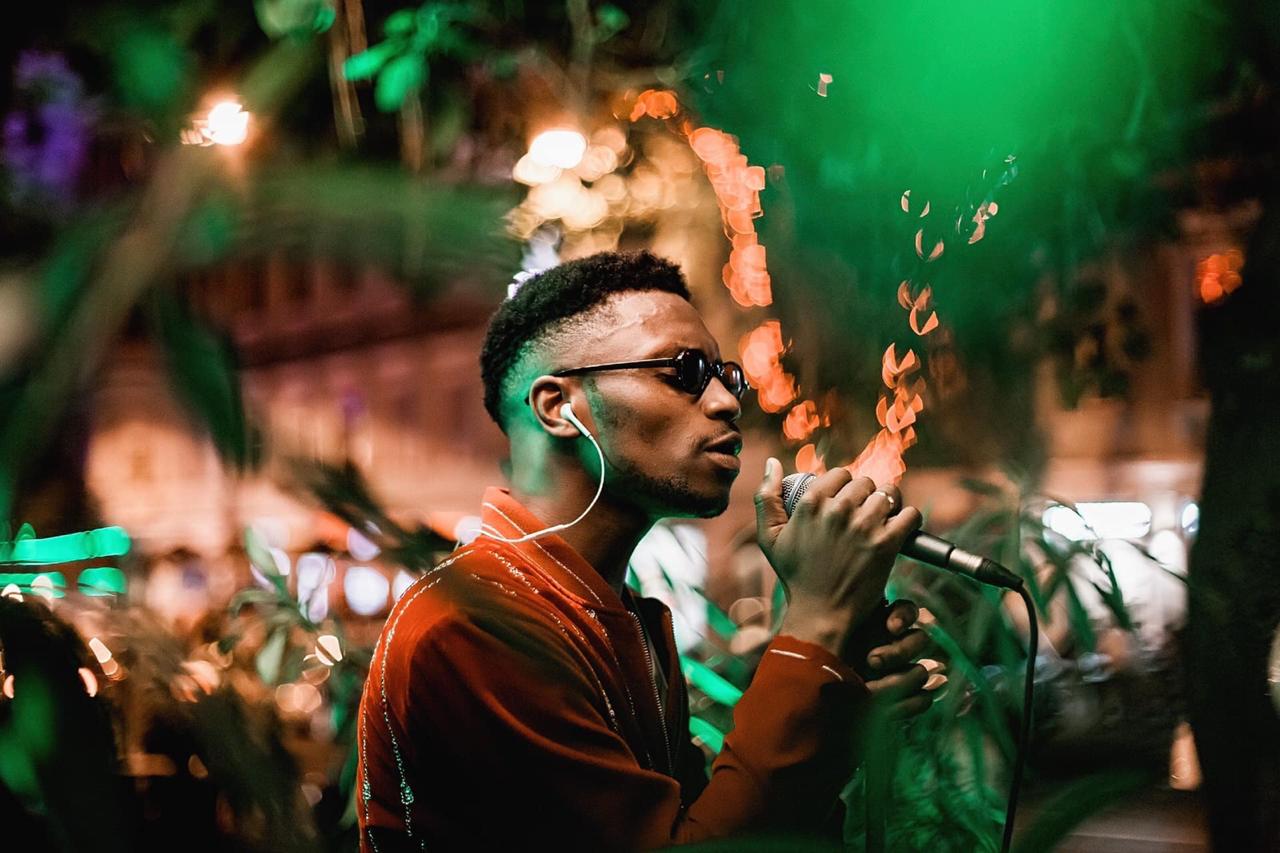 TVORCHI is an Ukrainian electronic music band formed in 2018 by sound producer Andrew Hutsuliak and vocalist Jeffery Augustus Kenny. They have two studio albums:
The parts (2018) and Disco lights (2019).
The band perform songs in Ukrainian and English.
TVORCHI are emergent band but heir song  ”Believe” already ranked top 10 in the Ukrainian Google Play charts and video that was shot with a budget in 100$ gathered more than 1 million views for a short time.
In the summer of that year, the band performed at some music festivals in Ukraine like Faine Misto (Ternopil), Atlas Weekend (Kyiv) and Ukrainian Song Project (Lviv). In the autumn 2019 the band released ironic single "#не танцюю" (I don’t dance – in english) and a music video for it.
In February 2020, TVORCHI presented a "Bonfire" song on environmental issues and
took part in the National Selection to Eurovision 2020. 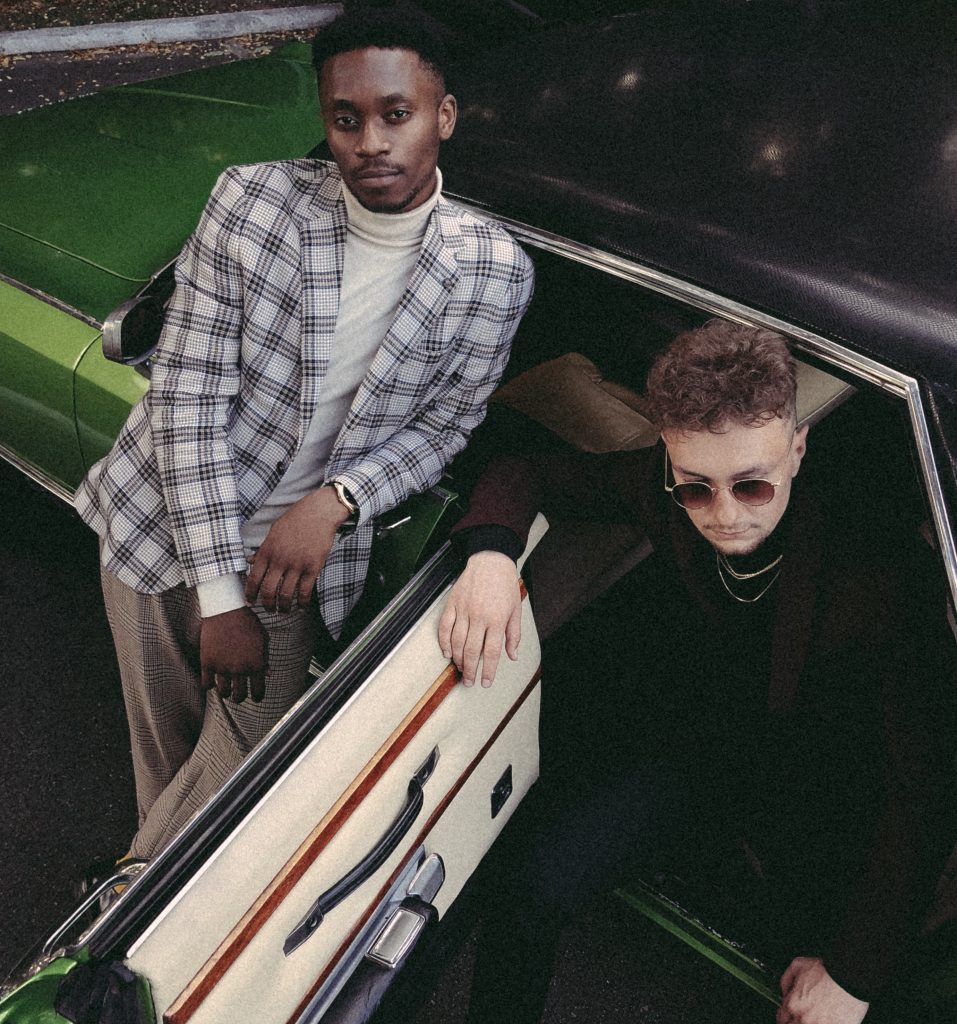