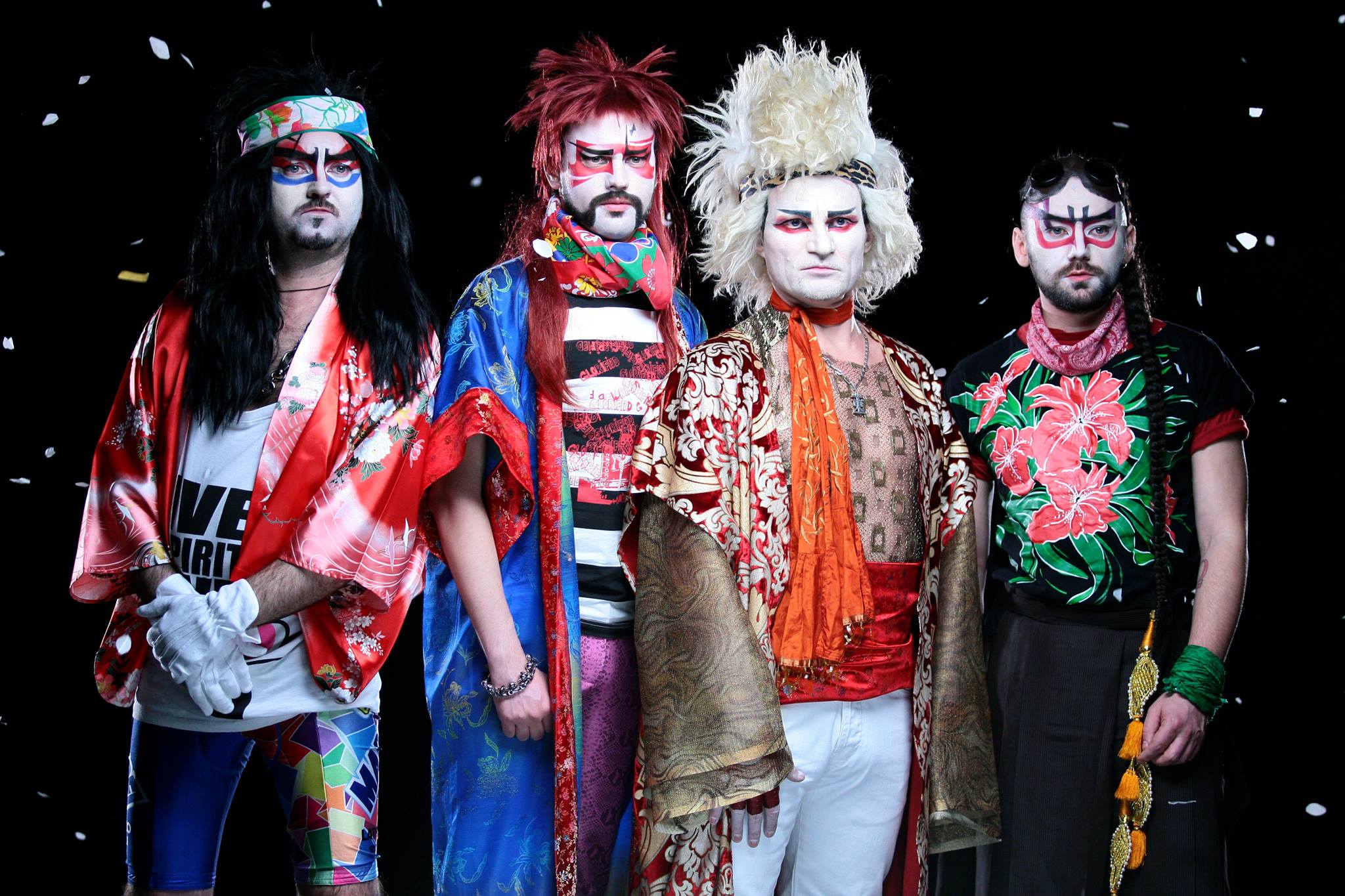 VOPLI VIDOPLIASSOVA (VV) was created in 1986, in Kyiv. The leader of the band is singer Oleg Skrypka. Vopli Vidopliasova are the founders of Ukrainian rock-n-roll style and neo-ethnic rock. They first sang Ukrainian rock outside Ukraine border.
Their influences include folk, punk, hard rock, heavy metal, patriotic songs and, most recently, electronic music.

From 1991 to 1996 years of Oleg Skrypka, together with his group, lived in France, and toured the country. In 1996, returned to Kyiv and since then has been playing a lot of concerts in Ukraine and abroad.
Vopli Vidopliassova – is the live legend and vivid example of East Slavic concert rock-band.
For 30 years VV sang more than 300 songs, conducted more than 5 thousand concerts, traveled around 100 countries, and what is the most important – they gained millions of devoted listeners! Under the music of this group grew more than one generation of Ukrainians. They performed on the same stage together with such a worldwide famous music stars as Manu Chao, Sonic Youth and Goran Bregovich.

“We started with punk rock, then played ethnorock, we are now experimenting with electronic and orchestral sound – this is the search for an ideal musical form. Even the famous songs that we play for many years, always try to perform in a new way“ - says unchangeable leader of the band Oleg Skrypka, who also organize folk festivals, specifically ethno-festival “Kraina Mriy’ and different educational programs.

The leader of the band Oleg Skrypka also has his single projects and acts as a DJ, weaving into disco format ethnic tunes from around the world. In addition to the electronic CD sound of his own live singing, Oleg Skrypka recreates anauthentic atmosphere of Ukrainian evening balls into the modern Ukrainian party.

In 2004 Oleg Skrypka founded one of the most successful ethno projects - Le Grand Orchestra that play French chanson, rock ballads of 80-s and of course songs of VV in a new format. He is always interested in collaboration with a talented Ukrainian musicians, and in 2017 for the first time he presented joint program with The National Academic Orchestra of Folk Instruments (NAONI). 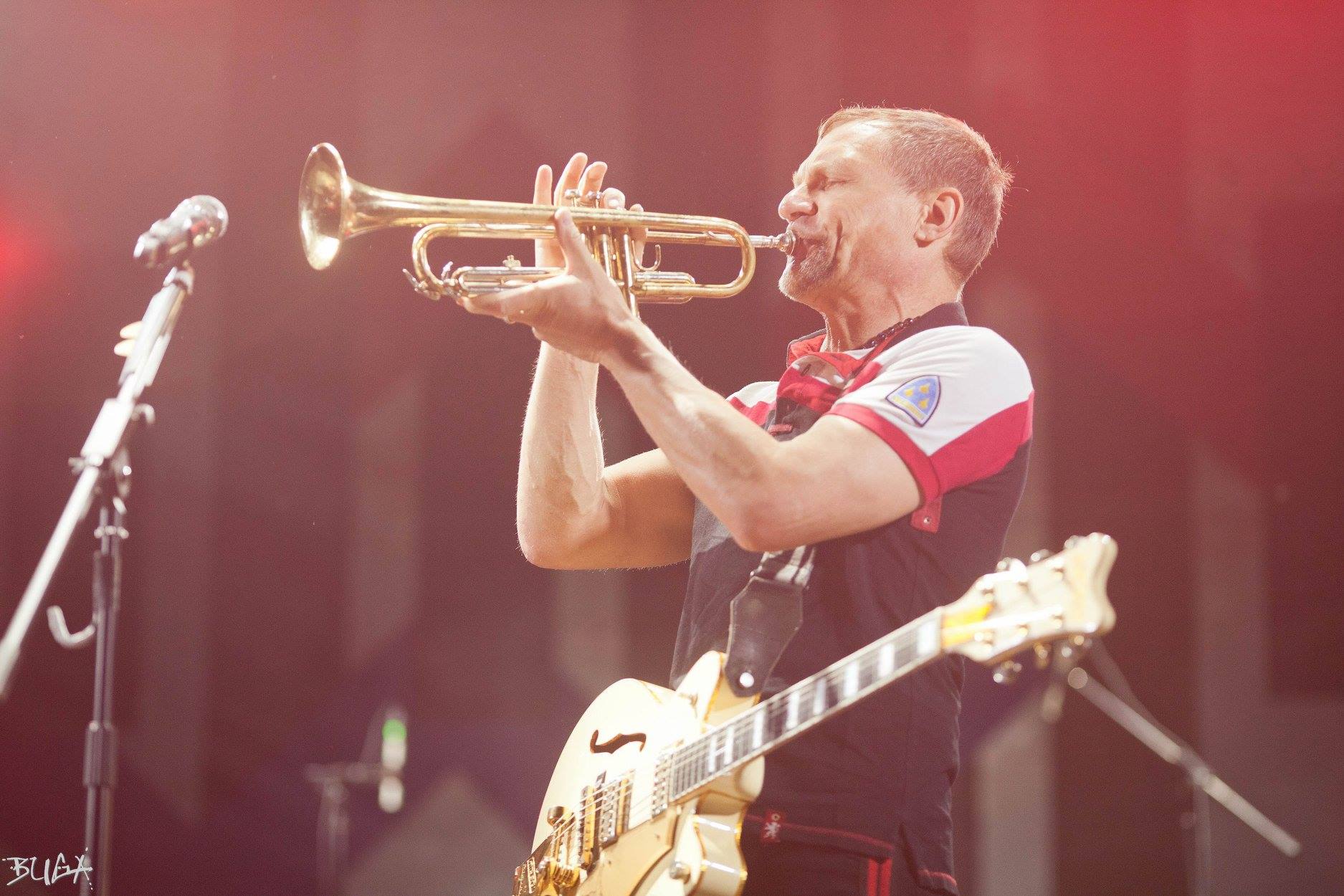